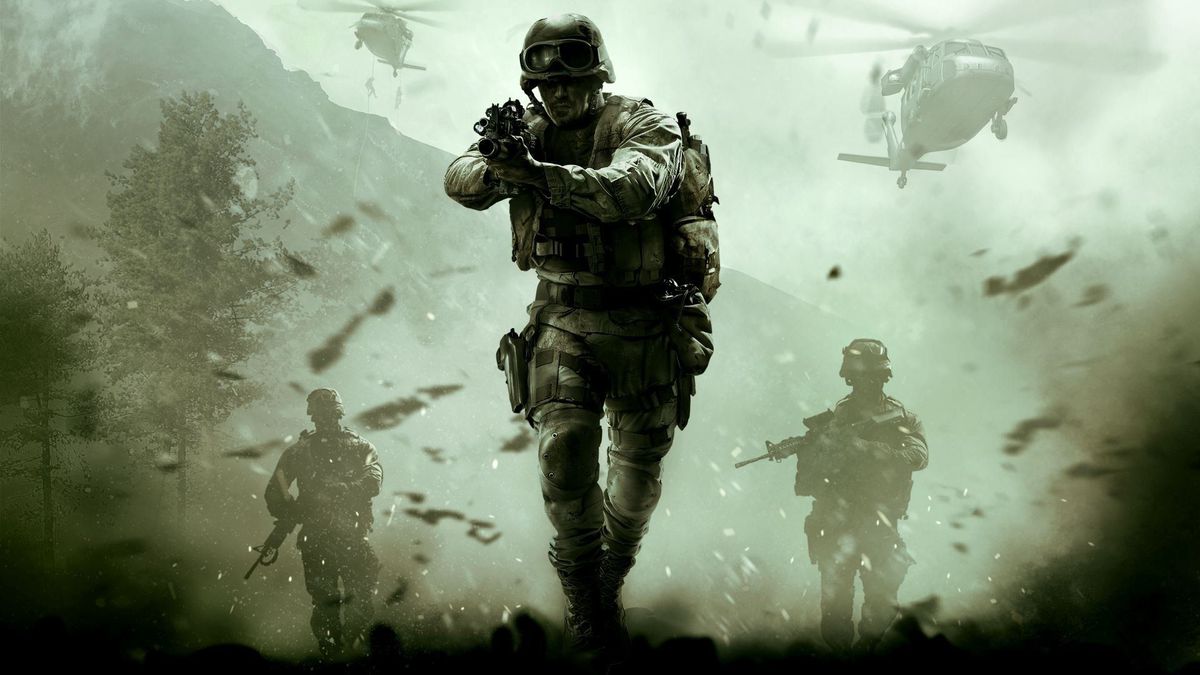 One of the all-time greatest Call of Duty titles will be available as a standalone game next week.

MWR was originally released as a part of the Legacy or Digital Deluxe Editions of Call of Duty: Infinite Warfare, which launched in November 2016. Purchasing this bundle was the only way for players to access both games—until now.

For just $39.99, fans can purchase Modern Warfare Remastered on its own. The standalone remastered version of this game will feature the fan-favorite campaign, as well as 16 classic multiplayer maps—not including those from the Variety Map Pack, however.

Call of Duty 4: Modern Warfare was released in 2007, and is widely regarded as one of the best games in the franchise’s history. If any Call of Duty fans didn’t get the remastered version along with Infinite Warfare, now is their chance to get this classic.

The standalone version of Modern Warfare Remastered will be available in stores and for digital download first on PlayStation 4 on June 27. It will be released on other platforms at a later date.