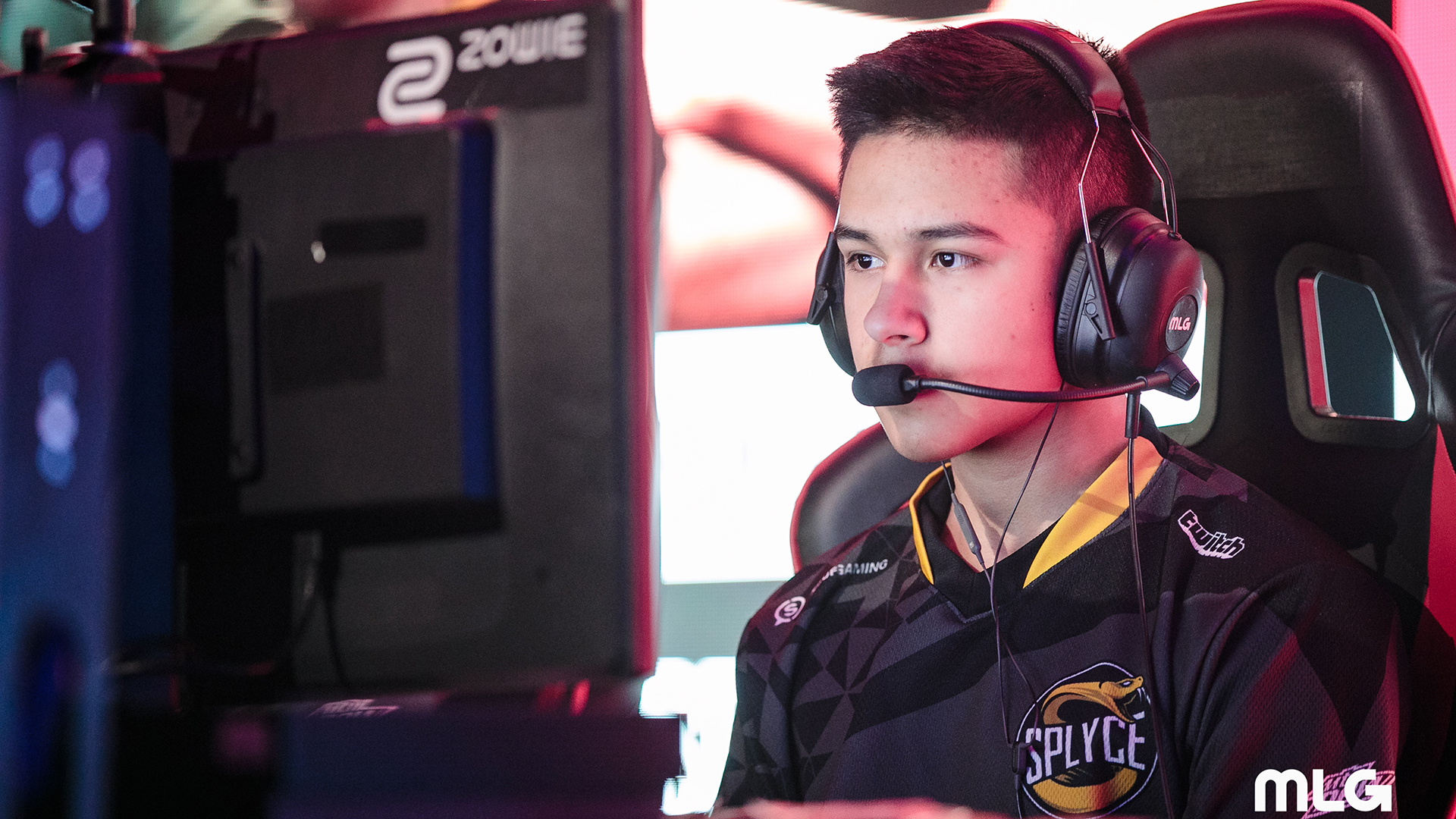 Splyce has one of the best Halo teams in the world—but this squad plans to take their talents to a new game.

In a follow-up tweet, Splyce said that the Halo roster will compete in both the Halo Championship Series and the Call of Duty World League in 2019. The organization also said that “both leagues have approved this historic decision.” It’s unclear at this time who will join Splyce’s Halo roster as their fifth player for Black Ops 4.

Related: Splyce completes its Call of Duty roster for Black Ops 4 with Temp and Aqua

Shotzzy and crew had won four-straight Halo LAN events, including the 2018 World Championship, until they were dethroned by TOX Gaming last month at HCS London 2018.

This team clearly has what it takes to compete at the top of the Halo esports scene, but it’ll be interesting to see how they’ll perform in a different title. The first major LAN event of the Black Ops 4 season, CWL Las Vegas, begins on Dec. 7.

You must at least 18 years old to compete in CWL tournaments, so Shotzzy won’t be participating in Call of Duty events until his 18th birthday later next year.

Update Oct. 12 6:40pm CT: Splyce announced that Shotzzy will be replaced by Ted “TeddyRecKs” Kim and Vlad “Ramby” Sanchez for the 2019 CWL season.