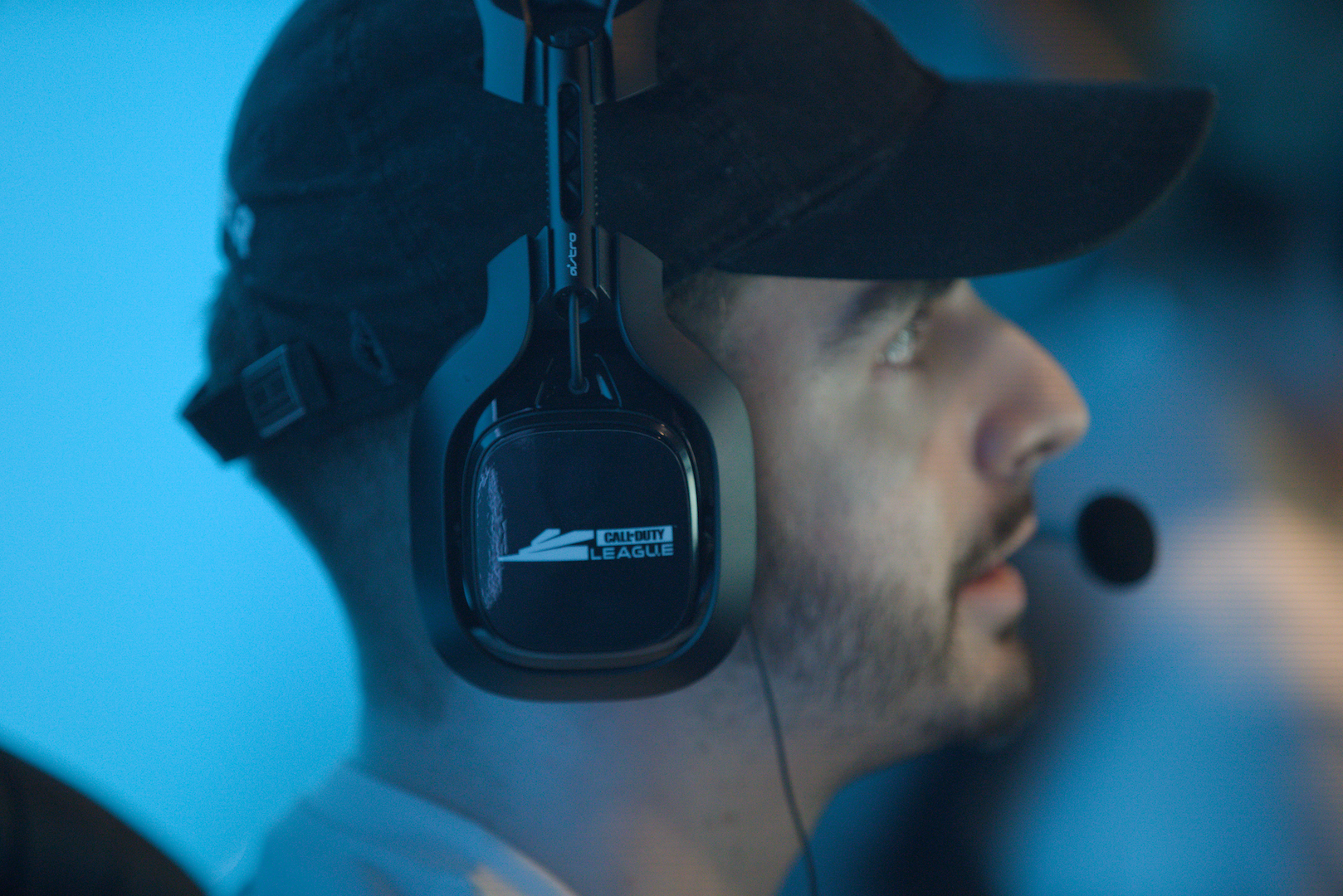 The Los Angeles Guerrillas will be without one of their starters at the upcoming Call of Duty League Major.

The Guerrillas announced today they will be playing Major Two with Spart in place of Gunless, who “continues to recover from a pre-existing, non-COVID related illness,” according to the team. LAG are set to meet the Boston Breach in the first round of the Major and are guaranteed to play at least one additional match at the double-elimination tournament in Minnesota.

Spart also filled in for Gunless during LAG’s final qualifying match against OpTic Texas on March 26, which LAG explained as Gunless being “under the weather.” While the Guerrillas ultimately lost the match in three games, the team still snagged a top-eight placing, which ensures they begin the upcoming event in the winners bracket.

With Gunless in the lineup, LAG had seen middling results for most of the early portion of the season until recently, when the team won three consecutive matches against the Paris Legion, Seattle Surge, and Los Angeles Thieves. The winning streak helped keep the team in a relatively safe position in the standings entering their match against OpTic.

At the first Major of the CDL season, LAG fell to the London Royal Ravens in the first round of the winners bracket before being eliminated by the Minnesota RØKKR in a 3-0 sweep.

The Guerrillas are set to play their first match of the second Major at 3:30pm CT on Thursday, March 31.