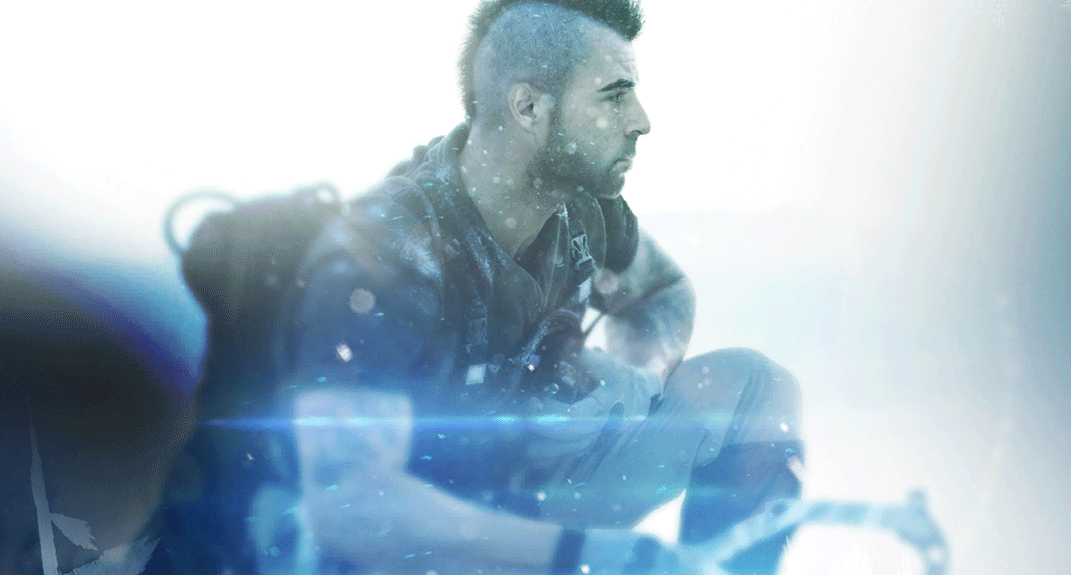 A legendary character will be joining the ranks of Operators in Call of Duty: Warzone and Black Ops Cold War soon, according to new data-mined information—and it’s none other than John “Soap” MacTavish.

The Soap Operator Bundle has been data mined from a new update by CODTracker, featuring the legendary soldier with a new look. He still sports his trademark mohawk and even his ice-climbing pickaxe, though.

The bundle includes a mission to unlock three alternate skins for Soap, three blueprints, a charm, a takedown, a calling card, an emblem, and a spray.

The MW hero was originally teased as part of the new Modern Warfare games in the final scene of last year’s campaign. He helps make up Task Force 141 with Captain Price, Ghost, Alex, Farah, and more.

It’s unknown when this bundle will be hitting the store, but Soap will likely be available as an Operator in both Warzone and Black Ops Cold War when it does. CODTracker anticipates that the bundle will cost 2,400 CoD Points.