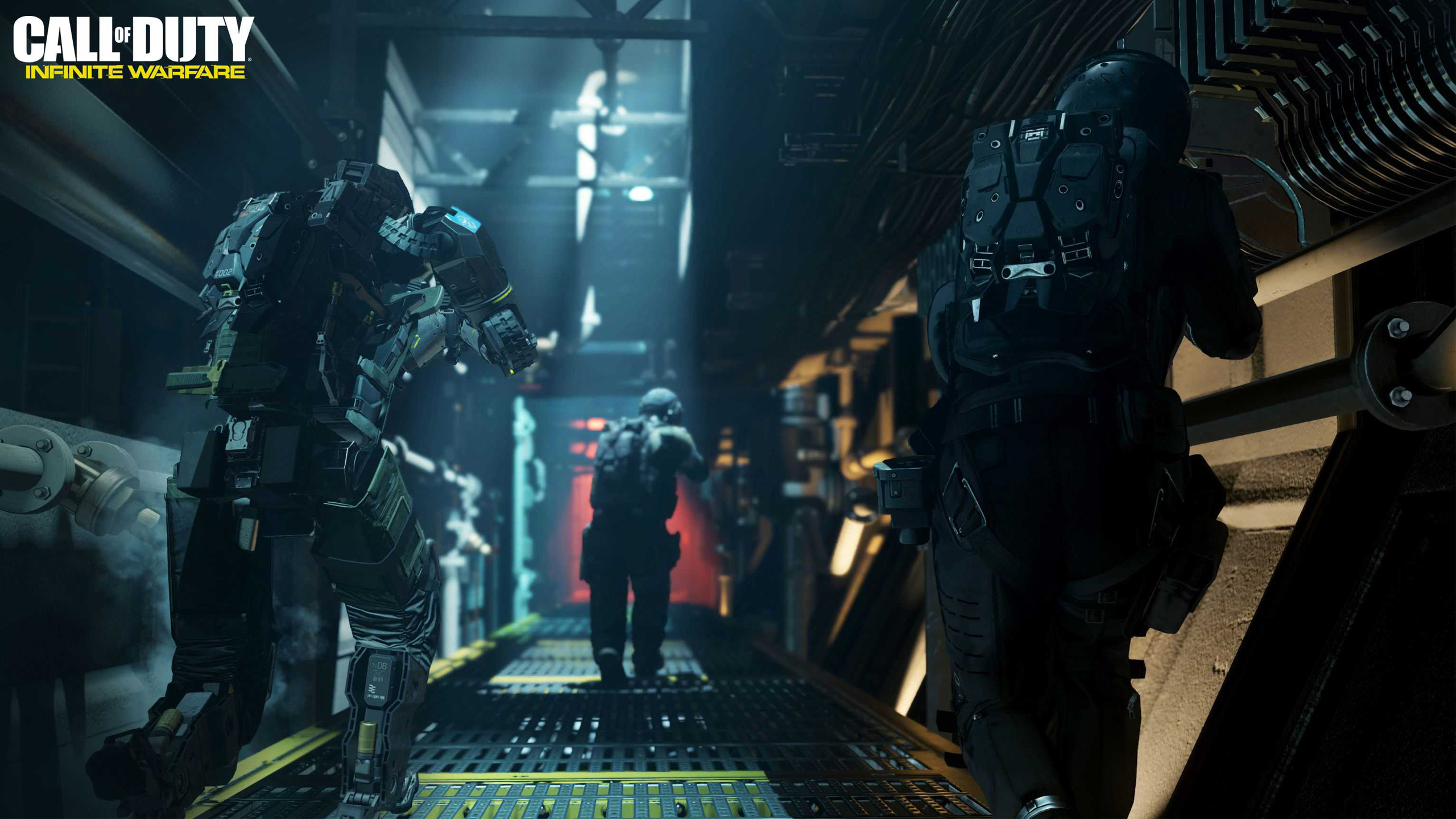 Today is the day that Call of Duty fans have been anxiously waiting for—snaking has finally been removed from Infinite Warfare.

Infinity Ward, the developers of Call of Duty: Infinite Warfare, released a patch earlier today, and the notes revealed that one of the most annoying “features” in the game has finally been fixed.

Related: Attach proves just how urgently “snaking” needs to be fixed in CoD

Snaking was a form of movement that allowed players to go in and out of prone very quickly, making it more difficult for them to get shot. It caused a major problem over the past several months in Call of Duty, and the professional scene has been impatiently waiting for snaking to be removed from the game so that players could once again be killed as intended.

The patch notes for today’s update were very brief, but the third bullet point on the list is all that the community really cared about. Infinity Ward “fixed an animation issue where rapidly moving between prone and crouch stance wasn’t updating the character model state at the correct rate (snaking),” the patch notes said.

Although snaking was finally taken care of, a shocking part of this update was that planting and defusing bombs in Search and Destroy will no longer add to a player’s Payload meter. Payloads are the special abilities or weapons in Infinite Warfare, and planting or defusing a bomb allowed players to earn more points toward these specialists.

Although planting or defusing a bomb will still provide scorestreak points, it won’t increase a player’s Payload meter, which makes it more difficult for someone to earn the game-changing specialists like Active Camo or Reactive Armor.

While it will be interesting to see how the Call of Duty esports scene adapts to this change with planting or defusing bombs, the majority of the community is just pleased that snaking has finally been removed from the game.