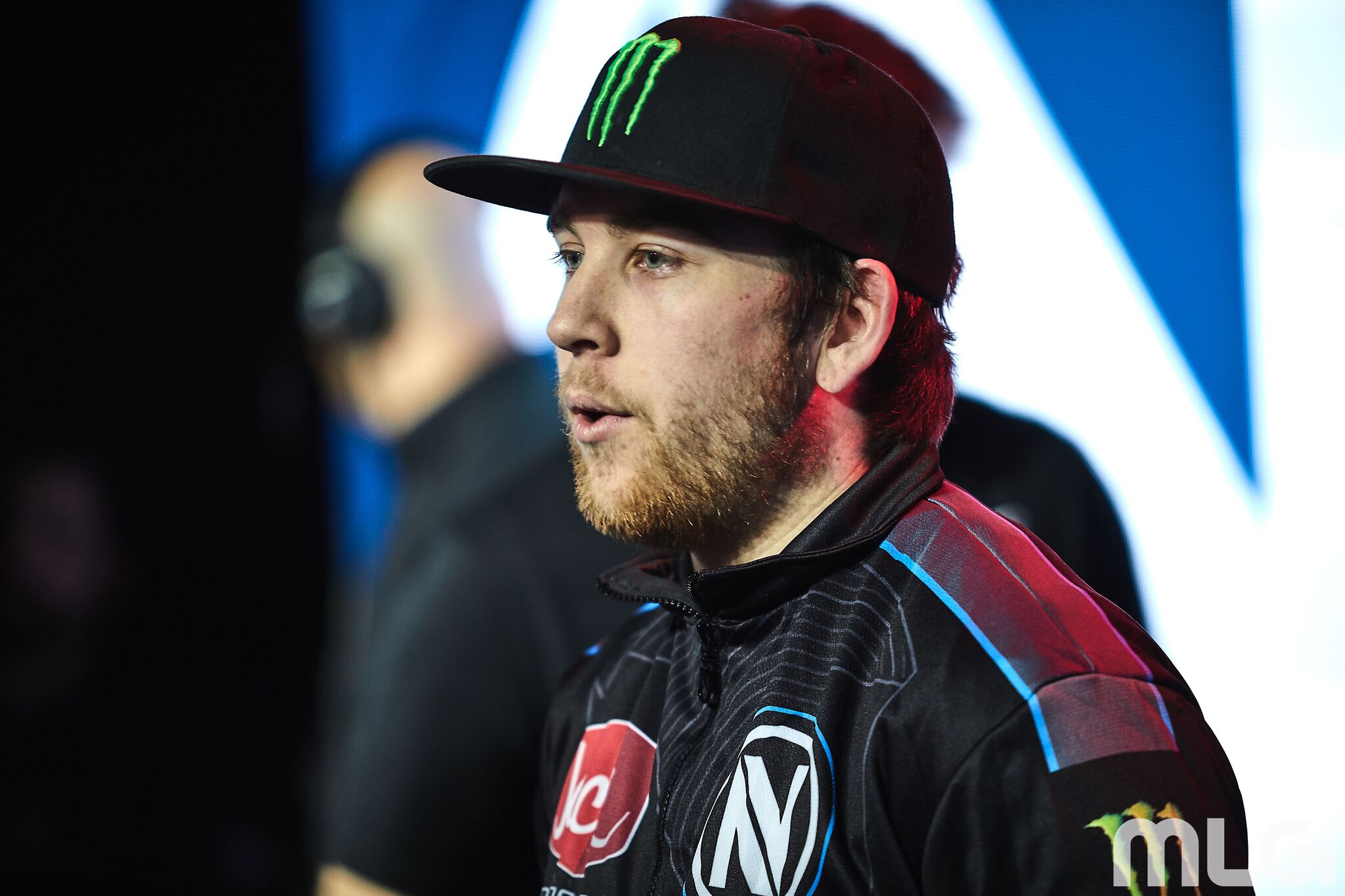 Roster changes could be coming in the competitive Call of Duty scene—and Austin “SlasheR” Liddicoat might be the first player on the move.

After Team Envy were eliminated from the Call of Duty World League Pro League Stage One Playoffs on Saturday, SlasheR tweeted that he’s a free agent.

“The past year and a half has been depressing,” SlasheR said. “Can only go up from here I guess. [I] feel like I got more to prove now than ever since I started playing. It’s time to get back on top. With that being said, I’m wasting no time since we only have sixish days.”

SlasheR has been a part of Team Envy since the start of the Black Ops III season in November 2015, and in that time, SlasheR and Envy have enjoyed a lot of success.

But results have varied for this roster in 2018—although Envy haven’t finished worse than top 12, their best placing was a fourth-place finish at CWL Atlanta in March. Now, Team Envy could see major changes as the team’s top player appears set to depart.