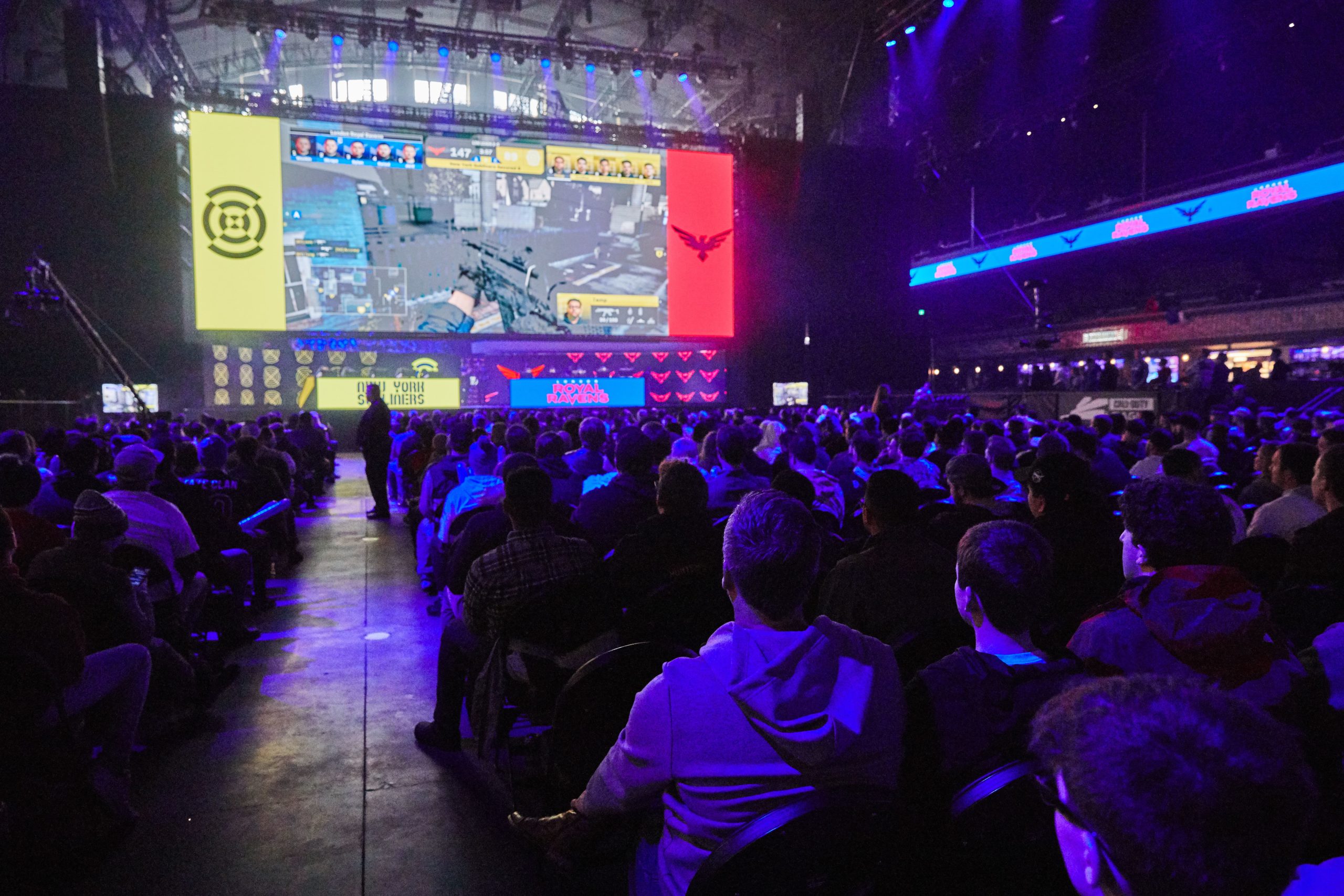 The first day of the 2022 Call of Duty League Kickoff Classic has concluded from the Esports Stadium Arlington in Texas.

While the event does not count for the regular season standings, it gives fans a chance to see the new rosters in action for the first time. Vanguard’s Control game mode is essentially being tested by pro teams on stage as well.

Despite being overlooked heading into this season, the Florida Mutineers surprised with a 3-1 win over the Los Angeles Guerrillas in the first match of the day. Led by Owakening and Skyz, who posted a 1.43 and 1.2 K/D over the series’ four maps, respectively, Florida knocked off LAG in an impressive series win. The Mutineers won both Hardpoints, which included a nailbiter 250-246 victory on Bocage. Florida will face the Toronto Ultra tomorrow at 4:30pm CT.

The Seattle Surge, who have struggled mightily over the last two seasons, came into the 2022 campaign with loads of hype. Led by new head coach Fenix, veterans Mack and Accuracy, and CDL newcomers Pred and Sib, there’s a lot of excitement surrounding Seattle. They lived up to the billing in a 3-0 sweep over the London Royal Ravens, in which Mack led the way with a 1.24 series K/D. The Surge won the Bocage Hardpoint 250-203 and never looked back, making it look easy on their way to victory. Seattle have a date with the defending CDL champions, Atlanta FaZe, tomorrow at 3pm CT.

After a disappointing end to the 2021 season, the New York Subliners started 2022 with an impressive 3-2 victory over the CDL’s newest team, the Boston Breach. It was the longtime veterans Crimsix and Clayster leading the Subliners in the decisive Berlin Search and Destroy, posting 2.67 and 3.00 K/Ds, respectively. Crimsix led the way with a 1.26 overall K/D throughout the series’ five maps. New York will face the Minnesota RØKKR tomorrow at 6pm CT.

The new-look Los Angeles Thieves were impressive in their debut, a 3-1 victory over the Paris Legion. Kenny had a fantastic series, posting a 1.21 K/D and dealing more than 10,000 damage over the series’ four maps. Envoy, who signed with the Thieves during the offseason, turned in an impressive performance as well with a 1.10 K/D and nearly 10,000 damage. The Thieves will face OpTic Texas tomorrow night at 7:30pm CT.

The Call of Duty League regular season begins on Feb. 4 when the London Royal Ravens take on the Florida Mutineers.