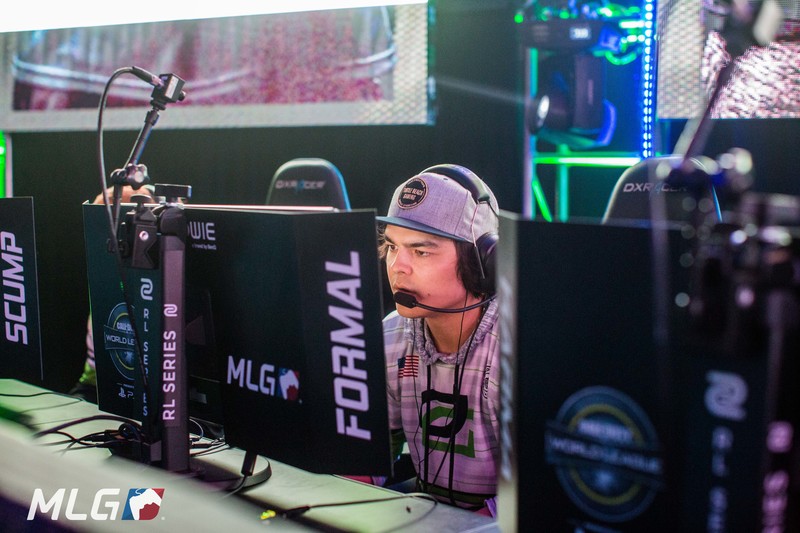 OpTic Gaming’s FormaL was an obvious choice for this squad, especially after he won ASTRO Gaming MVP following the Green Wall’s victory in the grand finals. This talented slayer posted ridiculous kill-death ratios that simply jump off any stat sheet—FormaL had a 1.43 K/D in respawn game modes, and a 1.44 K/D in Search and Destroy, according to MLG.

Team EnVyUs’ SlasheR was just barely ahead of FormaL in Search and Destroy K/D with a 1.45, according to MLG. SlasheR consistently was the best player on the Boys in Blue over the past few months, and he showed off his NV4 assault rifle skills once again at CoD Champs—Team EnVyUs also was the only squad to defeat OpTic at CoD Champs 2017, and SlasheR was a huge part of that victory.

Related: SlasheR: “I stopped worrying about the flaws of the game during practice”

Rise Nation surprised a lot of people at this tournament, mainly because of their dominant Search and Destroy gameplay. The CWL Las Vegas Open champions won 70 percent of their Search and Destroy maps at CoD Champs 2017, which was a big reason why they finished fourth at this event. And Aqua led the way for his team in this game mode with a 1.36 K/D, according to MLG.

The fourth and final player on this squad is Luminosity’s Octane. Similar to Rise, Luminosity went on an insane losers bracket run, and this talented assault rifle slayer was a major contributing factor, leading his team with a 1.12 overall K/D, according to CoDStats.

Now that the Infinite Warfare season is officially over, the competitive Call of Duty community is ready to see what these players will produce next year during WWII—which is set to be released on Nov. 3.