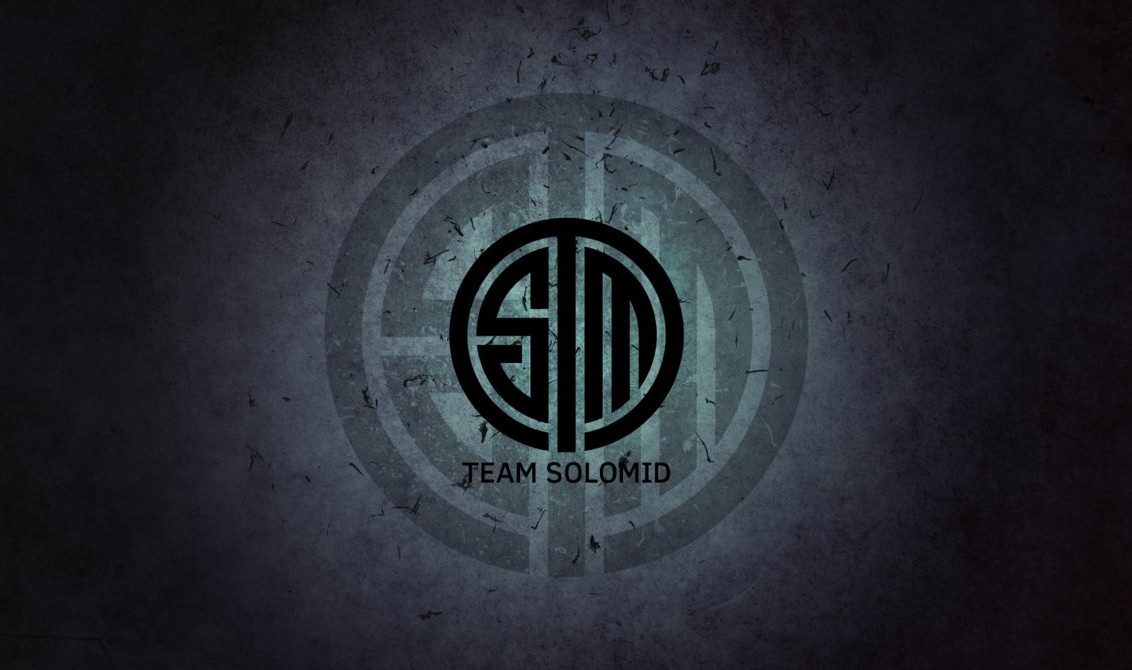 Qualifying for the Call of Duty World League (CWL) without an organization, the team consisting of ProoFy, Whea7s, Pacman, and ColeChan called themselves ‘Question Mark’. They played under that moniker for the first few weeks of the league until ProoFy announced Rush eSports, a new organization he himself created. That didn’t last long.

In a post on their website, TSM announced the new Call of Duty roster, and their plans for the future, which include a video series documenting the player’s journey in the CWL. They currently sit at 4-4 going into week 5 of the league.

Several weeks before the start of the CWL, Team SoloMid (TSM) announced they were looking to pick up a Call of Duty team. Being a mainly North American eSports organization, it was widely believed they would be acquiring Question Mark before matches began. It took 4 weeks of matches, but TSM finally made their move. Better late than never!

Tune in to Call of Duty World League action on Tuesdays and Wednesdays. Matches are played all day long from all three regions (Australia/New Zealand, Europe, and North America), with NA matches beginning at 6 pm ET on twitch.tv/callofduty.

New to Call of Duty eSports? Check out our Beginner’s Guide to get started!