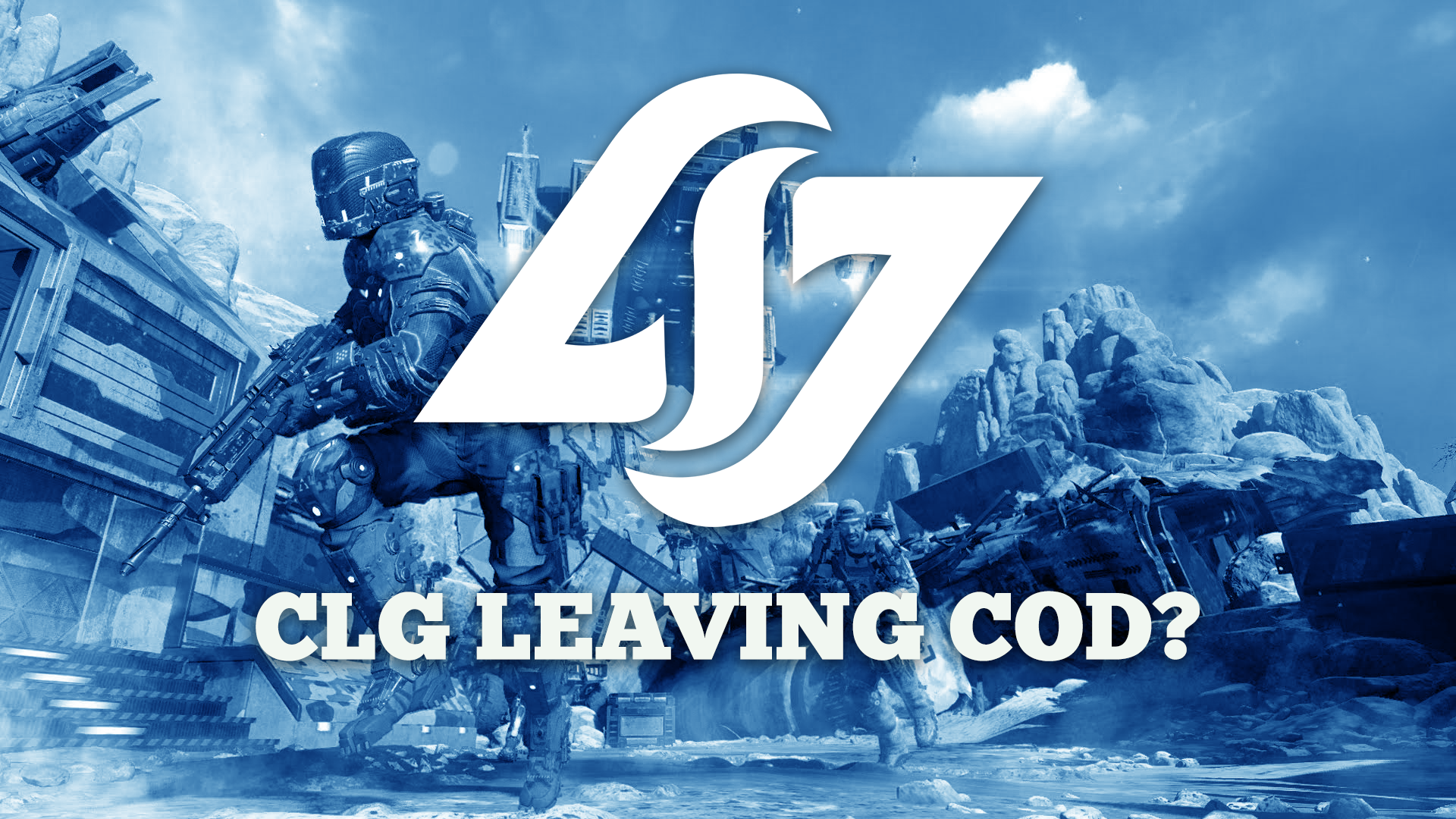 Within just two weeks of putting together a roster to represent them at the upcoming MLG Anaheim event, rumors have popped up suggesting that Counter Logic Gaming has now done a complete 180° and chosen to back out of the Call of Duty scene. These rumors have surfaced after former Call of Duty manager Rafael ‘Pittsburgh’ Alcantarilla tweeted out saying that he will not be attending MLG Anaheim. Moments later, another tweet appeared where he seems to have prematurely broken the news that Counter Logic Gaming will be backing out of the Call of Duty scene.

The news comes within a couple days of the departure of veteran Patrick ‘Aches’ Price from the roster. Price departed to continue competing in the Call of Duty World League with the recently qualified (and recently formed) organization of 100 Thieves and the roster of Examples, Johnny, and Royalty.

No comments have been made publicly by Counter Logic Gaming members Anthony ‘Methodz’ Zinni, Michael ‘Blfire’ Glushenok, or Remington ‘Remy’ Ihringer, none of which were available for comment at the time of publication. If the alleged rumors leaked by former manager Rafael Alcantarilla prove to be true then it will mark the second powerhouse organization departing from the Call of Duty scene recently as Team Liquid announced their departure from the scene earlier this week.