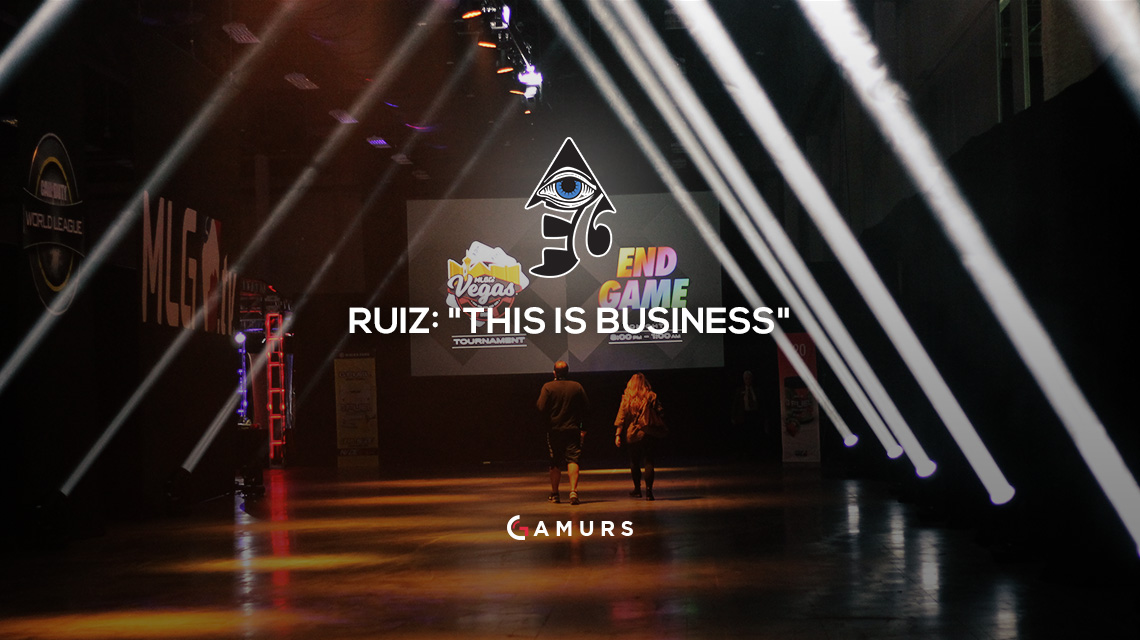 Moments ago, Enigma6 was able to defeat Rogue 2-0 to guarantee their spot in pool play at MLG Vegas. The first hardpoint wasn’t even close, as E6 was able to dominate Rogue en route to a 250-83 win. Map two, Throwback Uplink, was more tightly contested, but E6 was able to walk away with the 2-1 win and the 2-0 series victory.

Mike “MRuiz” Ruiz was very happy with the way his team played in this series against Rogue.

“I think our team did great,” Ruiz said. “We played really well, out-rotated them, held the hills and got our cuts, so when we killed them, they spawned out and we could get more hill time.”

It has been an intense two days for the E6 roster consisting of Jordon “General” Holloway, Ruiz, Kade “Kade” Jones and Nicholas “Proto” Maldonado, but their journey has just begun. Enigma6 will be placed into Group B to compete against Rise Nation, OpTic Gaming and Revenge.

Although they haven’t been able to play or scrim against these teams online yet, Ruiz is confident in his team’s ability to perform in group play.

General, the captain of this team, was extremely confident after their win over Rogue and believes that his team has the ability to shake things up in Group B.

“We’re looking to go 3-0 in our pool,” General said. “As long as we take our Hardpoints, get our trades, and play as a team, we will win.”

More importantly, General said that if his team can increase their slaying numbers, they will be able to compete with the teams in Group B in terms of objective play.

“I know they are going to be very kill-oriented teams, so we have to step up our slaying,” General said. “As long as we get our kills, we will, 10 out of 10 times, beat them in the objective category.”

All-in-all, General and E6 are here to win, and they have a very strong mindset entering their pool play matches later today.

“If you’re not here to win, you shouldn’t be playing at all,” General said. “So, of course, our mindset this weekend is to win.

E6 has proven they can compete against these open bracket teams, so now they will look to take the next step and show everyone that they are a strong team on LAN. You can watch E6 and the rest of the action from day two at MLG Vegas on MLG.tv.

How well do you think Enigma6 will do in group play? Let us know by commenting below or tweeting us @GAMURScom.