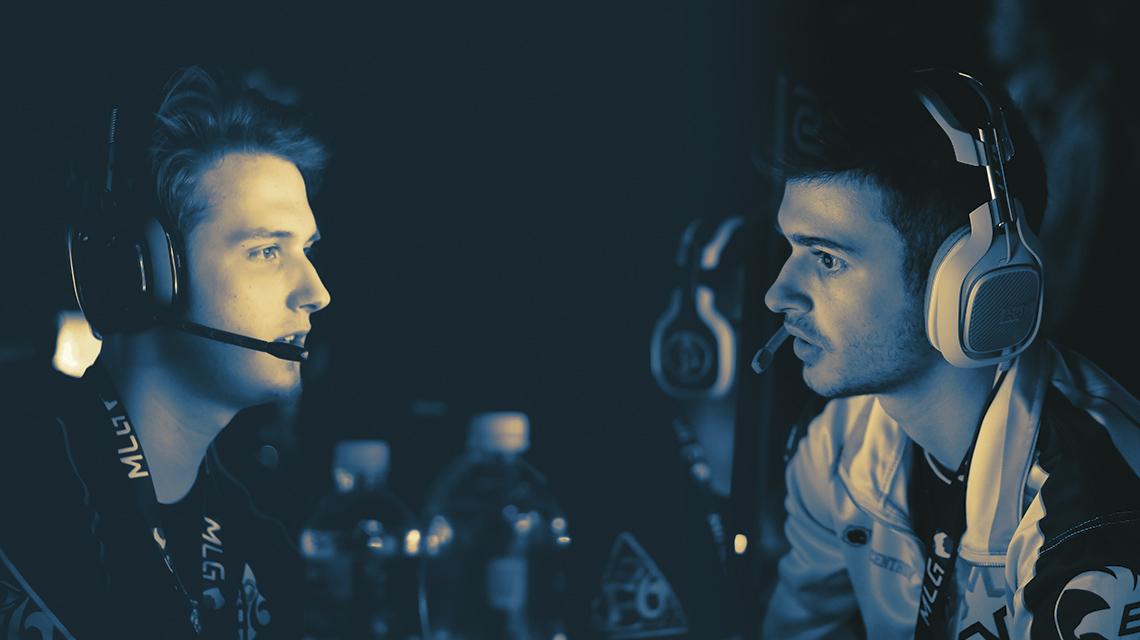 One of the best Call of Duty teams in North America made a roster change just two days after the completion of the CoD World League Playoffs.

Enigma6 introduced Matthew “Royalty” Faithfull as the newest member of their team late last night, replacing Mike “MRuiz” Ruiz, who has retired from competitive Call of Duty, according to Enigma6’s official announcement.

The Canadian slayer burst onto the scene in Call of Duty: Advanced Warfare with Epsilon Esports, and is known for playing on an extremely high sensitivity. Royalty began the Call of Duty: Infinite Warfare season with a fourth place finish as a member of Allegiance at the CWL Las Vegas Open in December. But Allegiance didn’t find much success after that, and the roster separated following a top 40 finish at the CWL Dallas Open in March.

Although MRuiz is retiring, General, the captain of Enigma6, is really excited about what Royalty brings to the team.

“[MRuiz] won’t be on the active team, but [he’ll] always [be a] part of the Enigma6 family,” General said in Enigma6’s official announcement. “[Royalty’s] explosive play style, dedication to winning, and consistent high-level performance will be a great complement to the team.”

Enigma6 is already considered an extremely fast-paced team, so Royalty is a perfect fit for this roster. Royalty will make his E6 LAN debut at the next major Call of Duty event, the CWL Anaheim Open, on June 16.