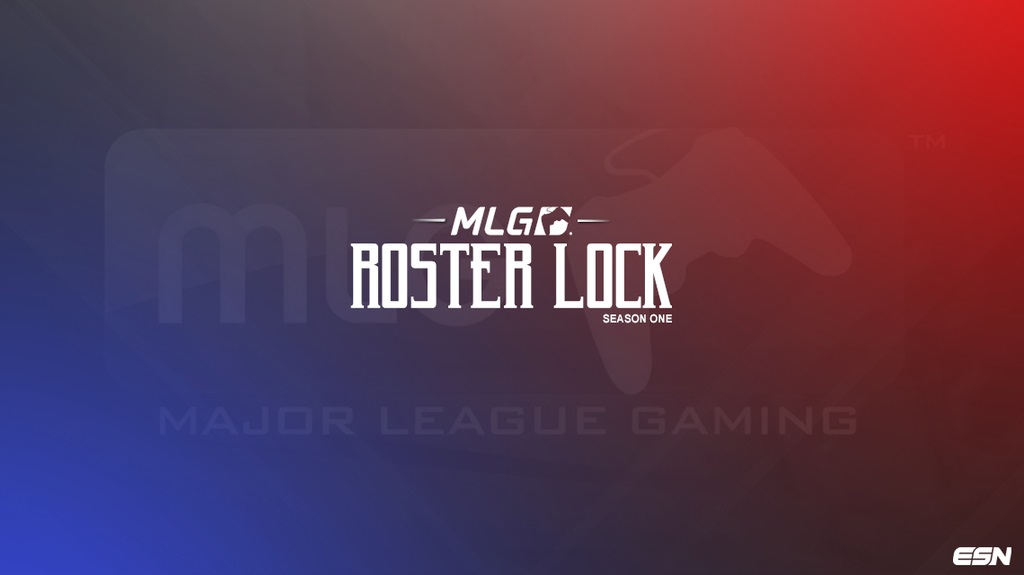 Roster Mania has reached an all time high with teams scrambling to search for that perfect squad of four to compete in the World Championships. However, the MLG CoD League Season 1 for Advanced Warfare is creating some roadblocks for teams as they try to make roster moves.

The roster lock for teams in the MLG league was today, Jan. 21. This basically means that every team in the league has to have a set roster of four starting players and two substitutes and those rosters will remain untouched for the rest of the season. The deadline for moves was at 5 p.m ET today and there were quite a few trades that surprised many people, as well as a few that were expected to happen, but fell through.

Here is a breakdown of all of the last minute moves that teams made today:

Less than a week ago,  Team EnVyUs and Denial made one of the biggest moves in recent CoD history. The trade sent Clayster and JKap to Denial for Saints and Zooma. Today, FaZe pulled off something similar. Censor and Apathy were traded to JusTus for Enable and a substitute player known as Faccento.

The FaZe roster drama began after their disappointing finish at UMG Orlando, and it was pretty clear that Censor and Apathy would not be teaming with Aches in the future. However, most people didn’t think that Aches would take a priority over the long time members of FaZe. Instead, Aches put together a team that now consists of himself, Parasite, Slasher, and Enable. They will finish off the CoD League as FaZe Clan and compete together for CoD Champs.

This trade has sent Censor and Apathy over to JusTus for the remainder of the CoD League. However, they will return to the FaZe brand to compete for CoD Champs under the team name of FaZe Black. The other two members of that squad have not yet been announced.

Since Prophecy technically still held control of Parasite, a deal needed to be worked out in order to send him to FaZe Clan. They received one of FaZe’s substitute players, Huke, in return.

Before these trades happened, Huke was in a position to potentially attend the MLG CoD League Season 1 playoffs. Once he was traded, that possibility was thrown out the window, resulting in mild outrage from members of the community for basically keeping Huke from participating.

Huke is one of the best up-and-coming players in the game and has been consistently playing extremely well at LAN events and during online tournaments. He was also on Stunner Gaming, the runner up to OpTic Gaming at UMG Orlando. He is only 15 years old and cannot attend CoD Champs. Being able to attend the CoD League playoffs would have been a huge step forward in his career.

PRPLXD was traded to Aware recently to compete in the CoD League. In an act of complete selflessness, PRPLXD offered himself up so that Huke could find a team to attend the event with. The trade swapped PRPLXD and Huke, and it came down at the very last minute before the deadline.

This means that Huke will now be a starting player for Aware, along with TJHaly, Happy, and others. If Aware can make the playoffs, Huke will be able to attend.

Denial Announces They Will Not Trade

After the blockbuster trade with nV, Denial was in a jam to decide who they want to compete for CoD Champs. There were many rumors floating around that would send Clayster to another team, but in the end, Denial did not make any moves. They will play out the rest of the league as a team consisting of Attach, Replays, Clayster, and JKap.

It is uncertain if this squad will remain together for CoD Champs. But at the moment, they seem to be content with their starting lineup.

Check out some other recent articles: