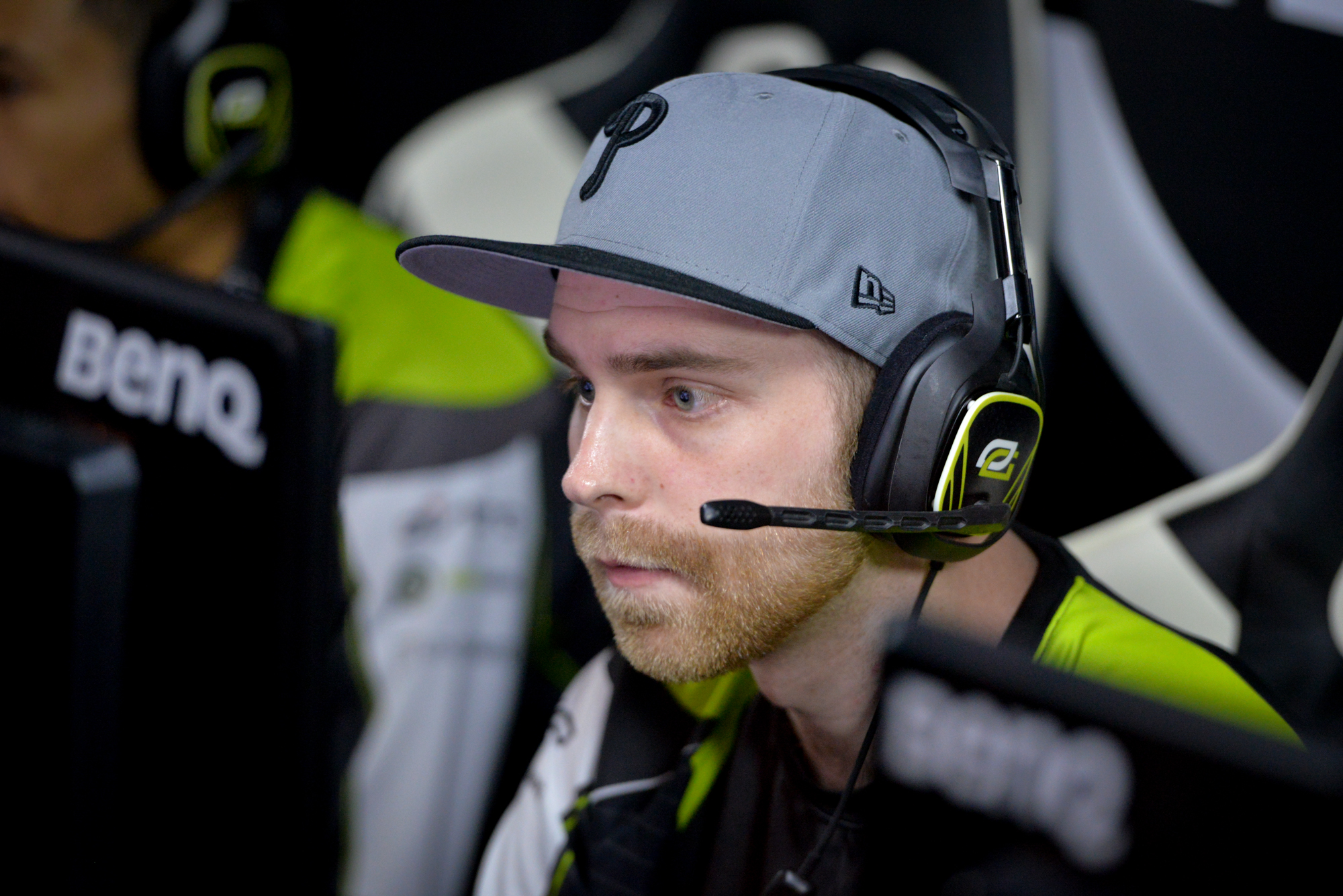 Jordan “ProoFy” Cannon left Next Threat on Nov. 13, but quickly found a home at eRa Eternity on Nov. 14. ProoFy replaced Damod “FEARS” Abney, who was released from eRa also on Nov. 13.

FEARS then quickly joined a new roster featuring Adam “KiLLa” Sloss, Troy “Sender” Michaels, and Mike “Swarley” Carter. KiLLa’s team signed with Underworld Esports last night. Steve “Mochila” Canle, who previously planned to team with this roster, has been scrimming with Next Threat—but nothing official has been announced about that team.

Another set of roster changes occurred involving Christopher “Parasite” Duarte’s team. There’s been a lot of drama recently involving his team with “Blazt,” “Fero,” and Marcus “MBoZe” Blanks—despite a top eight finish in the first CWL 2K, Parasite, Blazt, and Fero each contemplated leaving the team. But they have decided to stay together, and replace MBoZe with Jeremy “StuDyy” Astacio. Parasite hasn’t announced his team’s organization yet, but it’s heavily rumored to be 100 Thieves.

This roster change now means that Anthony “Methodz” Zinni, Jared “Nagafen” Harrell, and Mike “Blfire” Glushenok are looking for a new teammate to replace StuDyy. Methodz and Nagafen planned to play with MBoZe earlier this year, so it’s possible that these players could be reunited.

In the European scene, Matthew “Skrapz” Marshall confirmed that he’ll be teaming with Bradley “Wuskin” Marshall, Sean “Seany” O’Connor, and Tom “Moose” Handley for WWII. Their organization hasn’t been announced yet—although someone tried to pretend that the roster was signed yesterday.

Yesterday definitely was a busy day for Call of Duty roster moves, and more are sure to follow as teams prepare for the highly-anticipated WWII season in 2018.