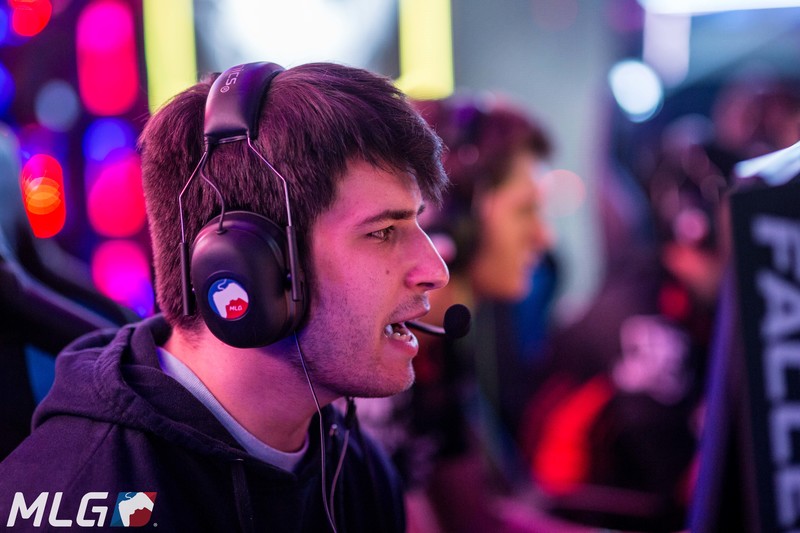 More roster changes continue to rise up in the wake of the Infinite Warfare season, which ended at the beginning of August with the 2017 Call of Duty World League Championship.

Now that Faccento is a free agent heading into WWII, he tweeted that he “might make [his] own team if [he doesn’t] get any offers.” Faccento was a part of Rise since the start of the Infinite Warfare season, and he even won the MVP of the first tournament of the year—the CWL Las Vegas Open in December 2016.

Faccento is well-known for his skills in Search and Destroy, and many teams should be interested in acquiring him before the WWII season starts later this year.