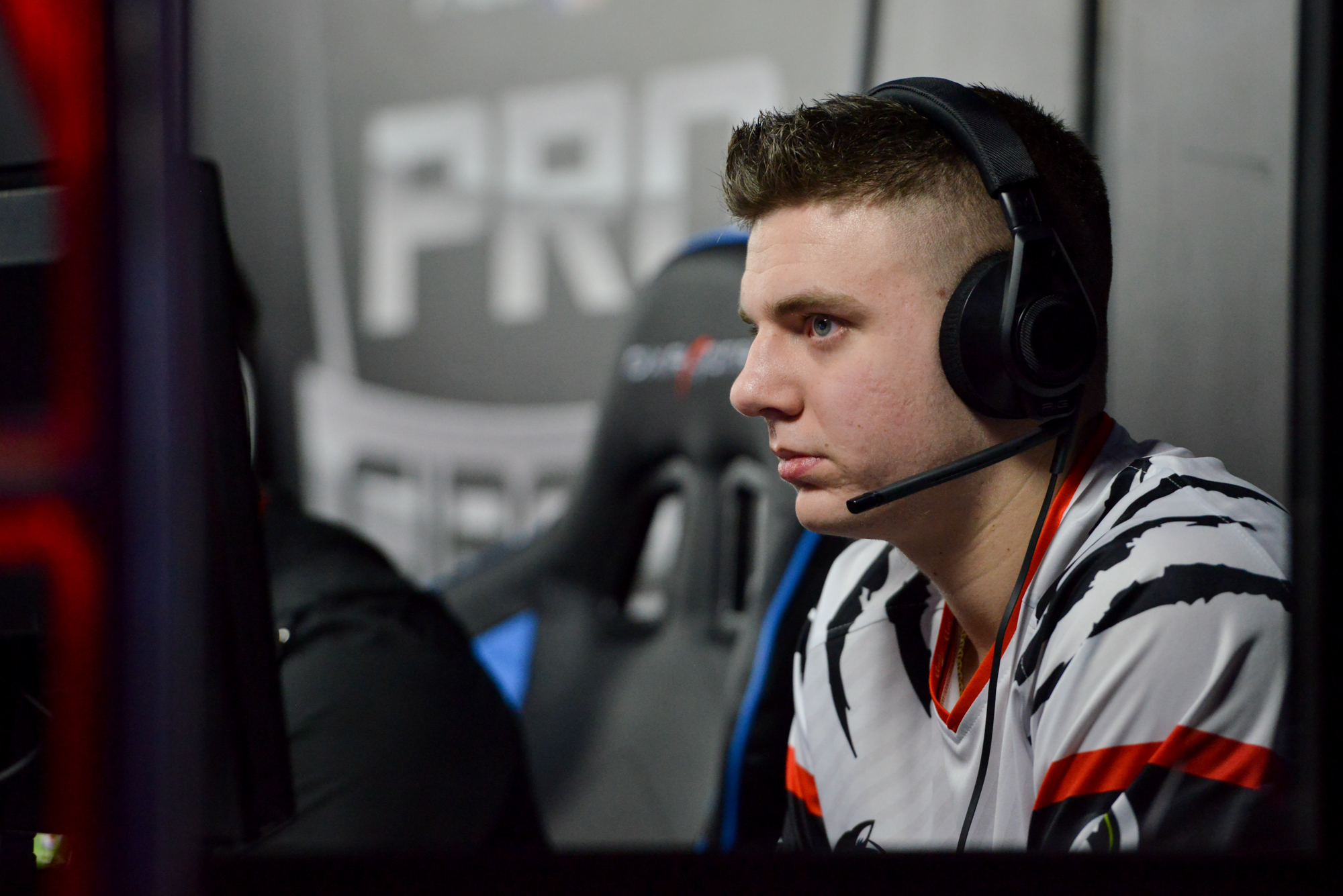 Only a few professional players can say that they are a Call of Duty world champion—and one of these players has come out of retirement to pursue his second championship ring.

Replays will play alongside Anthony “Methodz” Zinni, Tanner “Mosh” Clark, and Mike “MRuiz” Ruiz as they attempt to qualify for the $1.5 million Call of Duty World League Championship in August.

Echo Fox’s new Call of Duty lineup will first compete at the CWL North American Last Chance Qualifier on July 27, where 16 non-pro league teams will fight for the last eight spots at the biggest tournament of the year.

Even though Replays will be competing in his first LAN event since April 2016, the Call of Duty veteran has remained in the scene as an analyst and coach for FaZe Clan. Now, however, the 2015 Call of Duty world champion has decided to come back in pursuit of that second ring.

Methodz, the captain of Echo Fox, explained his decision to form this new lineup ahead of next month’s Call of Duty World League Championship.

“Well, considering it’s the last and biggest event of the year, I wanted the best roster possible heading into the LCQ,” Methodz told Dot Esports. “I considered a lot of options, but this lineup stood out in both talent and LAN capability. I wanted players that I know will show up to the event and do well.”

Methodz has seen success in the past by teaming with Mosh. The two most recently played together in the opening months of the Infinite Warfare season, with their best placing being a top 16 finish at the CWL Las Vegas Open in December.

“Playing with Mosh again is great,” Methodz said. “He’s probably one of my closest friends in gaming, so I’m glad we’re both in a spot where we can work towards a common goal.”

But similar to Mosh, Methodz has also teamed with Replays on two separate occasions previously. They first joined forces on FaZe Clan in Black Ops II for the 2013 MLG Spring Championship, where they placed top six. Methodz and Replays reunited on FaZe Clan once again six months later, and placed top eight at UMG Philadelphia 2014 for Call of Duty: Ghosts.

Although it’s been over three-and-a-half years since they last teamed together, Methodz still holds Replays in high regard.

“Replays is probably my favorite teammate of all time,” Methodz said. “We’ve seen a little bit of success when teaming in the past, so I’m excited we have the chance to do it again, without my age being an issue this time. I knew he’d bring consistent communication and solid game knowledge to the team, as well as the raw skill he has. Considering he’s a 2015 world champion, I’m glad he’s returning by my side for Champs.”

Related: It’s been 2 years since Denial upset OpTic and went on to win one of the best CoD championships ever

Now that their lineup has officially been confirmed, this new Echo Fox squad can continue to prepare for the CWL NA LCQ. Even though this specific team-of-four hasn’t been playing together for very long, Methodz knows that his squad has a good chance to succeed on July 27.

“Our biggest strength currently as a team is our slaying power,” Methodz said. “When we’re getting our kills, it’s insanely hard to beat us. We definitely need to work on a few hills on a few different maps, as well as Search and Destroy, but I think we’ll be fine come LCQ time.”

With two weeks remaining until the CWL NA LCQ begins in Columbus, Ohio, it’s clear that Methodz and the rest of Echo Fox know what they need to work on to get ready for the biggest tournament of the year.

And with a former Call of Duty world champion now on his team, Methodz has big hopes for the new squad.

“Our expectations are simple really,” Methodz said. “Qualify for Champs, and then win Champs.”

Echo Fox’s new lineup will be a top contender for one of the remaining spots at the Call of Duty World League Championship—and with the veteran leadership of Replays, the possibilities for this team seem endless.