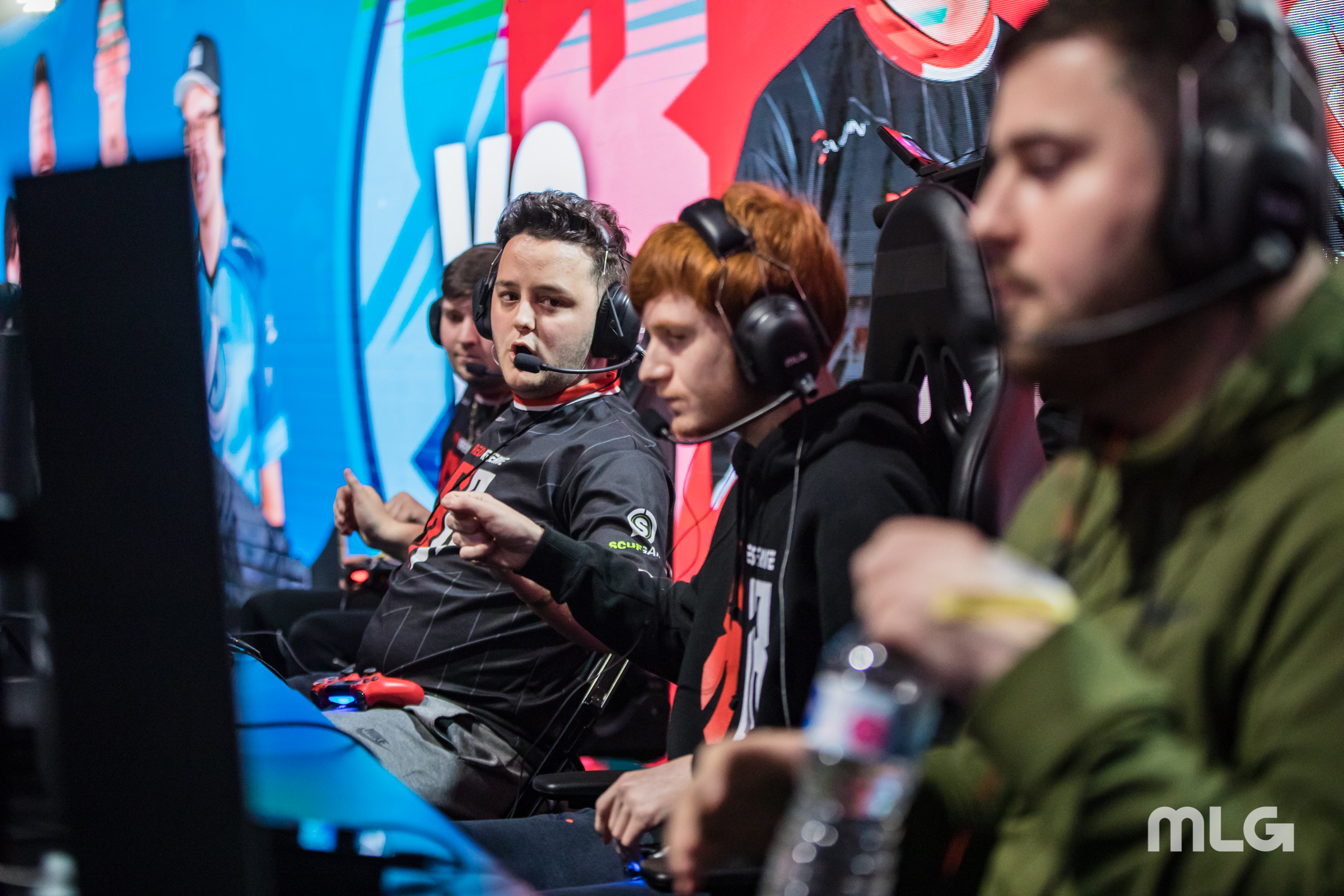 Two teams filled with veteran players clashed at the 2019 CWL Pro League Qualifier on Sunday, and one squad was sent home after an extremely-exciting series.

Red Reserve defeated and eliminated G2 Esports in a losers bracket round two matchup that went the distance. It took the Europeans five maps to put away G2 as the teams were tied after the first four games of the series.

Red Reserve took the early lead in the series with a 250-172 Hardpoint victory, but G2 fired back with a win of their own on Frequency Search and Destroy. Red took the lone Control map of the series, putting the American squad on their proverbial back foot as they faced elimination.

Fortuntately for G2’s fans, they were able to fend off a loss in map four, winning Gridlock Hardpoint by nearly 100 points. And with a 2-2 tie, the teams went to the deciding map: Payload Search and Destroy.

With so much at stake, the teams battled back and forth throughout the game. Neither team gave much to the other, fighting all the way to a 5-5 tie, forcing one final round to be the one to decide who would go home and who would advance.

The Europeans were aggressive, but conscientious of their lives, taking out two of G2’s players early in the round. With the player advantage, Red continued to push the Americans around until taking control of a bomb site. After planting the bomb and eliminating all but one G2 player, Anthony “Methodz” Zinni of G2 was finally killed to secure Red’s win.

G2 Esports will go home without a spot in the CWL Pro League, and Red Reserve will have a shot to lock up a spot in a meeting with fellow European squad, Team Sween.