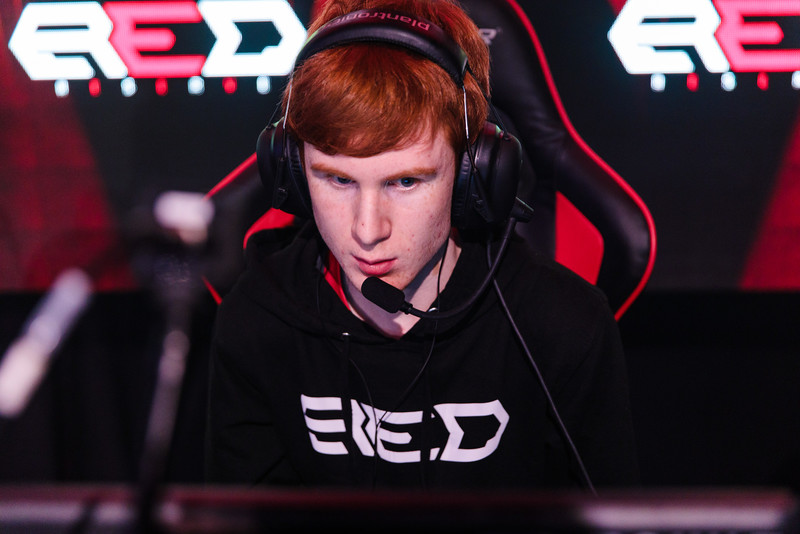 Another roster has found an organization to represent prior to the launch of Call of Duty: WWII—and this lineup has the potential to really turn some heads next year.

Joee, Rated, and Zer0 have experience playing together on Red Reserve—this trio placed top 12 with Red at the Call of Duty World League Paris Open in February. Although Rated and Zer0 then left the organization, Rated found his way back to Red in June—and he finished the Infinite Warfare season with this organization.

Patrik Andersson, the CEO of Red Reserve, is thrilled about this roster heading into WWII.

“We’re excited to have Joseph and Rhys continuing to represent Red Reserve,” Andersson said. “The additions of proven players in Trei and Joshua to the roster makes us feel very confident moving forward.”

Related: Rated plans to team with Joee, Joshh, and Zer0 in Call of Duty: WWII

Joee has been a part of Red Reserve’s European lineup since February, and he’s ready to compete with this organization once again during WWII.

“We’re happy to renew our contracts under Red Reserve for another year and work alongside them going into WWII, bringing on board two of Europe’s best in Trei and Joshh alongside myself and Rhys,” Joee said. “Hopefully we can bring Red Reserve the results that are expected of us.”

This lineup definitely has the potential to be a top contender in Europe when the WWII season begins later this year.