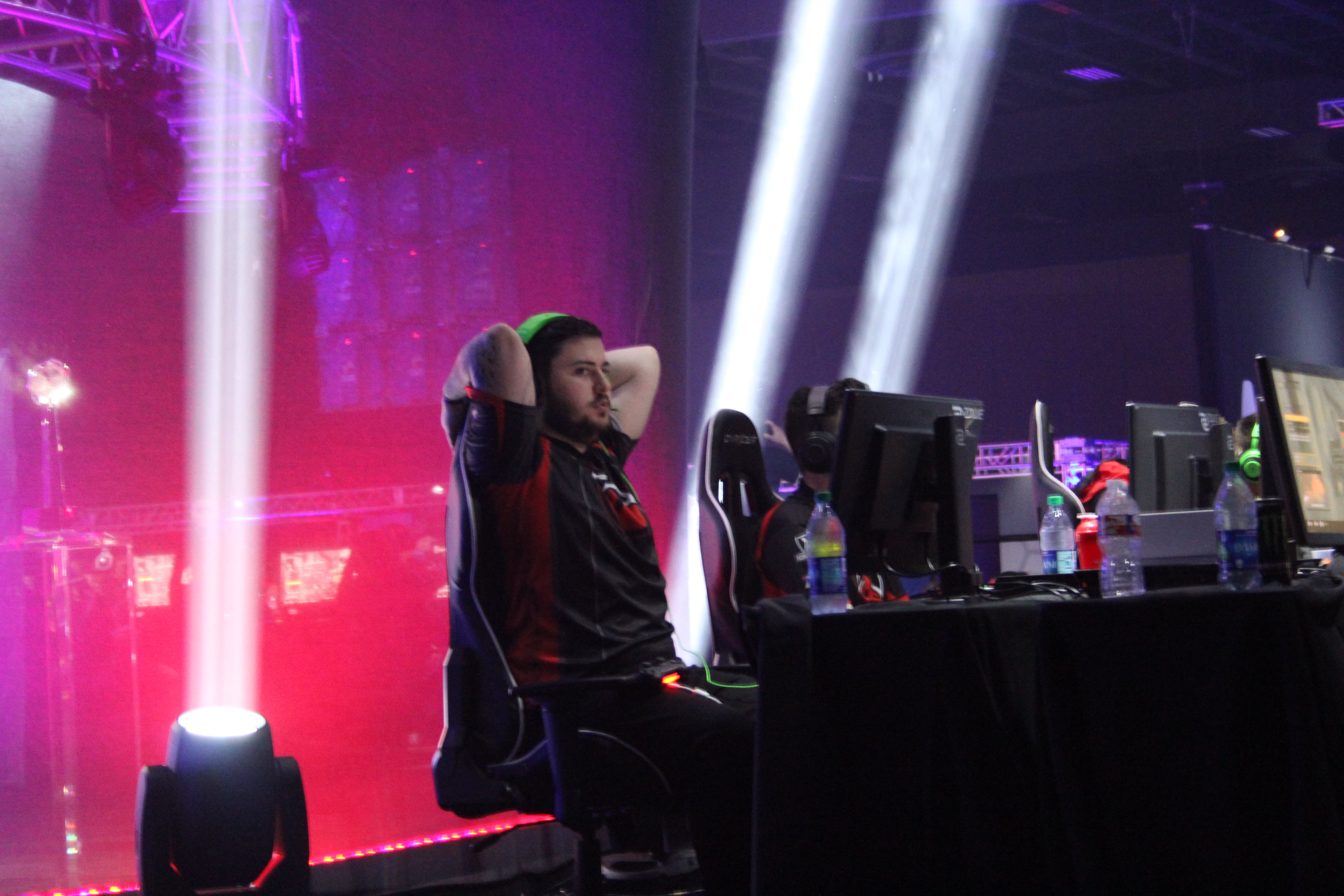 Red Reserve has joined Rostermania by bringing back a Call of Duty veteran who was just on the team three months ago.

Rhys “Rated” Price will be replacing Niall Sunderland on the Red Reserve Call of Duty roster, the organization announced this morning.

Rated will team up with Joe “Joee” Pinnington, David “Urban” Marsh, and Sean “Seany” O’Connor during his second stint with Red Reserve. Rated, Joee, and Urban played together at the start of the Call of Duty: Infinite Warfare season under Orbit—and they actually won the Call of Duty World League London Invitational in January.

The team then made the transition to Red Reserve just before the CWL Paris Open in February, where they placed top 12. This was the only event that Rated played under Red Reserve, however, since he made the switch over to Elevate for the following weekend’s European 2K tournament.

Ironically, both Elevate and Red Reserve were in the Green Group of the CWL Global Pro League—and both teams ended with a record of 1-5. Due to map count, however, Elevate finished in third place, while Red Reserve came in last, which will force them to fight for their spot in the second season of the pro league at the relegation tournament in June.

Despite placing third, Rated still chose to leave Elevate and become a free agent just a few days ago. Elevate has already found a replacement for Rated, while the European veteran decided to make his way back to his old team.

Rated has been competing since 2013, and has had a lot of success with Joee in the past, including their second place finish at last year’s Call of Duty World League Championship with Splyce.

It will be interesting to see whether this decision pays off for Rated, since he will now need to fight for a spot in the second season of the CWL Global Pro League instead of already being qualified.