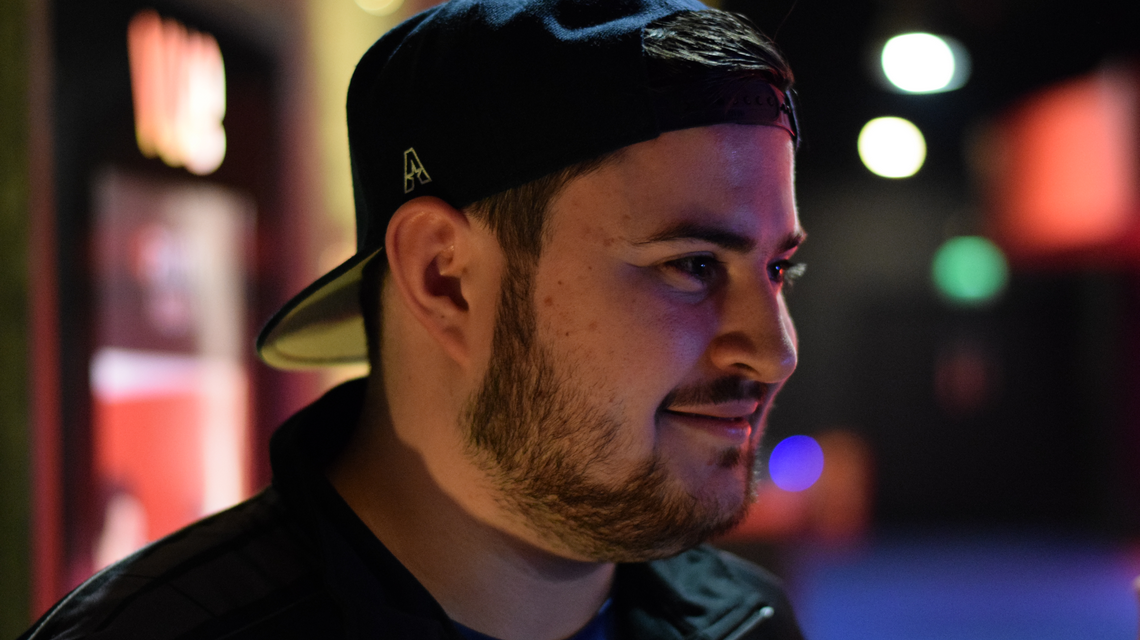 This is the first of several rumored moves happening within the European Call of Duty scene, as some of the top teams plan to swap players in hopes of gaining the most pro points by performing well online and at the upcoming CWL Dallas Open event.

With the move, Rated has effectively left Red Reserve, an organization that him and his teammates joined just weeks ago after being with Orbit Esports for six months. Seany had been with Elevate since November and had done well online, but their disappointing finishes outside of the top-10 at CWL Atlanta and Paris led to Elevate making the move for arguably the best Search and Destroy player in the world in Rated.

Another large factor in the decision is certainly regarding pro points. According to EsportsWikis, Rated currently has 19,995 points, while Seany only has 17,300. Those extra points Elevate now has with Rated may prove important when it comes down to qualifying for the international LAN league that will be taking place in just a few months time.

Both teams will be competing at CWL Dallas next month, the last major event before pro points lock.