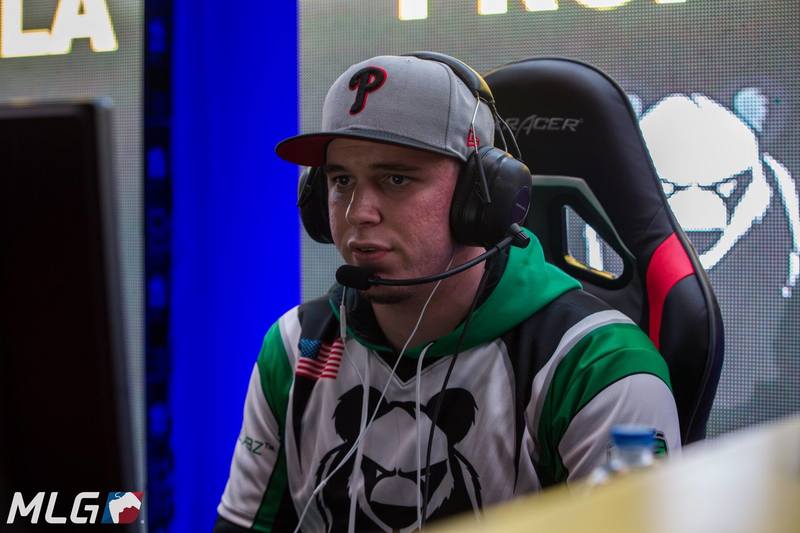 A former professional Call of Duty player has decided to move on from his competitive career.

Jason “Prophet” Nicoletti announced his retirement from competing last night in two heartfelt Twitter videos. Prophet is most well known for his time on Pnda Gaming when he earned a top eight placing at the Call of Duty World League Atlanta Open in February 2017.

Although CWL Atlanta 2017 was a big moment for Prophet, he actually began competing in Call of Duty in 2014. His first CoD event after switching from Halo was UMG Nashville 2014 in Call of Duty: Ghosts.

Over the next four years, Prophet played for a handful of organizations, including VexX Gaming, Pnda Gaming, Denial Esports, and Projekt Evil. But after struggling to kick off the Call of Duty: WWII season, Prophet has decided to hang up his controller.

“It just hurts because when you make so many sacrifices and put so much time into something, to have to say that you’re done just sucks,” Prophet said. “If I had to leave the scene saying one thing, it would be to keep going for your dream and keep going for your vision, or die trying. You gotta want something that bad to make it happen.”

Prophet made sure to thank some of his favorite teammates, including Ethan “FA5TBALLA” Wedgeworth, Sean “Pemby” Pembroke, Christopher “ProFeeZy” Astudillo, and Seth “Glory” Donskey, as well as all of the organizations he competed under.

But even though Prophet’s competitive career is now over, he later tweeted that he wouldn’t be opposed to working in esports in some other capacity. “If there are any opportunities (with benefits) such as coaching, staff, or content creation with a team/organization, I’m very interested,” Prophet said.