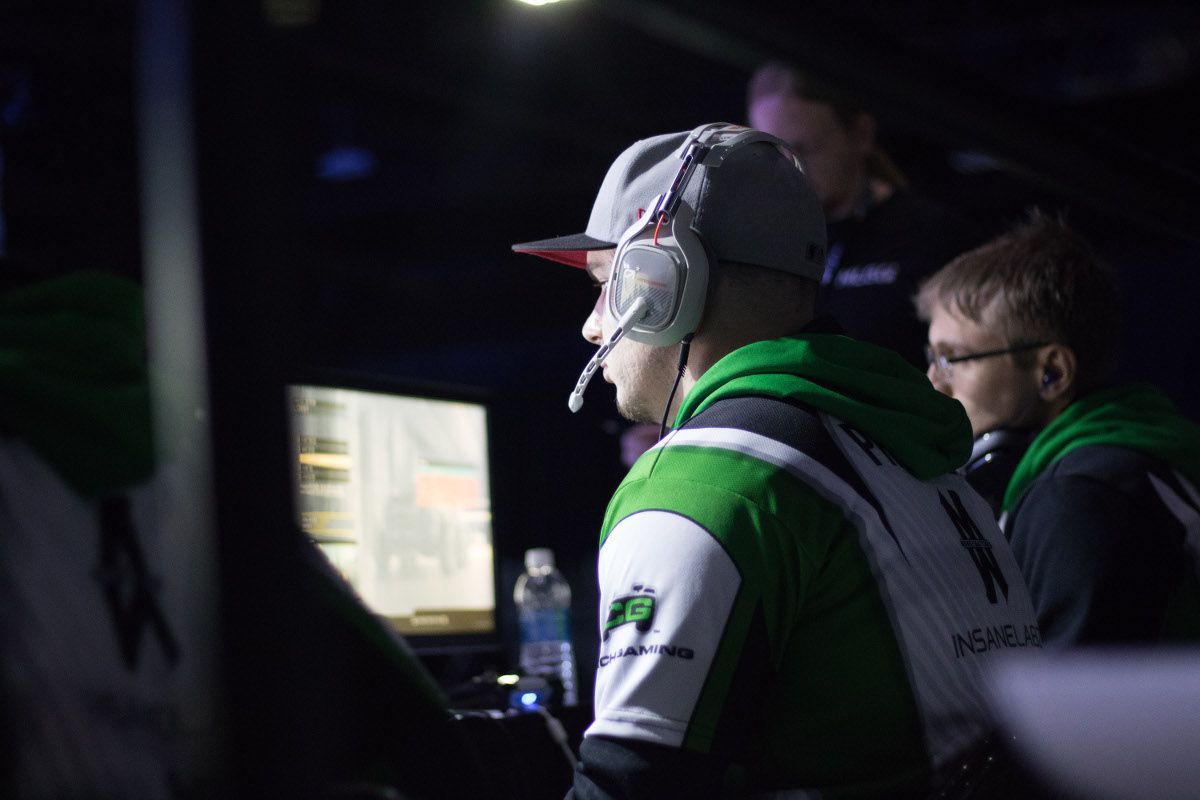 Less than one week after acquiring its new roster, Projekt Evil is already making moves in the Call of Duty scene.

Projekt Evil introduced its new team last Wednesday, but the organization has already decided to make a roster change in preparation for the North American Call of Duty World League Last Chance Qualifier on July 27.

Prophet, FA5TBALLA, and ProFeeZy have a lot of experience playing together, including this year in Infinite Warfare. They most notably earned a top eight placing at the CWL Atlanta Open in February.

The series then shifted to Frost Uplink, which was a very close game until the final minute, when Projekt Evil scored back-to-back dunks for the 11-7 victory. With a 2-1 series lead, Projekt Evil sealed the deal with a 250-209 win on Retaliation Hardpoint. Glory led the way for Projekt Evil in the series-clinching victory, going 29-23 with just under two minutes of Hardpoint time.

Projekt Evil secured $2,000 as a team, as well as 2,000 pro points each after winning yesterday’s 2K tournament. Now with Prophet on their lineup, Projekt Evil will continue to prepare for the NA LCQ on July 27, where 16 non-pro league teams will compete to earn one of the eight remaining spots at this year’s $1.5 Call of Duty World League Championship.