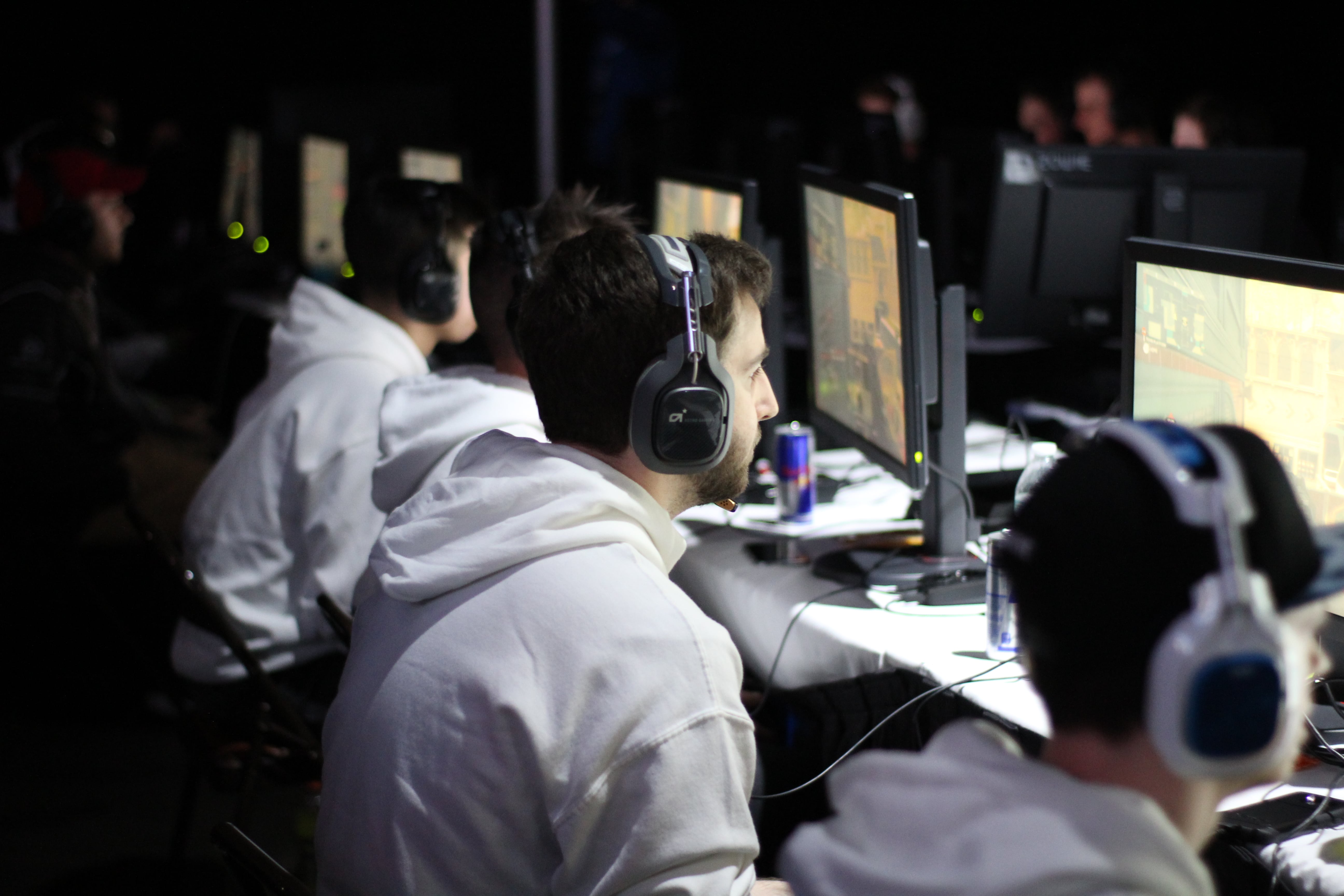 While most of the Call of Duty community was focused on watching the CoD World League Playoffs this weekend, there was another tournament going on—the North American 2K on Sunday.

The team performing well in the 2K tournament wasn’t a surprise for many fans, even though they are just a pickup squad. Priest and Xotic recently joined Cloud9, while Royalty and SinfuL were both on Allegiance earlier in the year, so the team had good chemistry for an unofficial roster.

Priest and company easily made their way to the grand finals, where they squared off against Echo Fox. For Anthony “Methodz” Zinni, Cole “ColeChan” Chancey, Casey “Pandur” Romano, and Adam “GodRx” Brown, this was their second trip to the grand finals in the past three 2K tournaments.

The pickup squad started off with a close 250-237 win on Breakout Hardpoint, but Echo Fox tied up the series on Throwback Search and Destroy. Xotic and crew responded by taking the Uplink and then closing out the series on Scorch Hardpoint to be crowned the Memorial Day weekend 2K champions.

For Priest, this was his third 2K championship in the past four tournaments, while Royalty won his second consecutive 2K.

Although this lineup won’t be competing together in the qualifier, fans will get to see Priest and Xotic make their LAN debut on Cloud9 at the relegation tournament on June 15 at the CWL Anaheim Open.