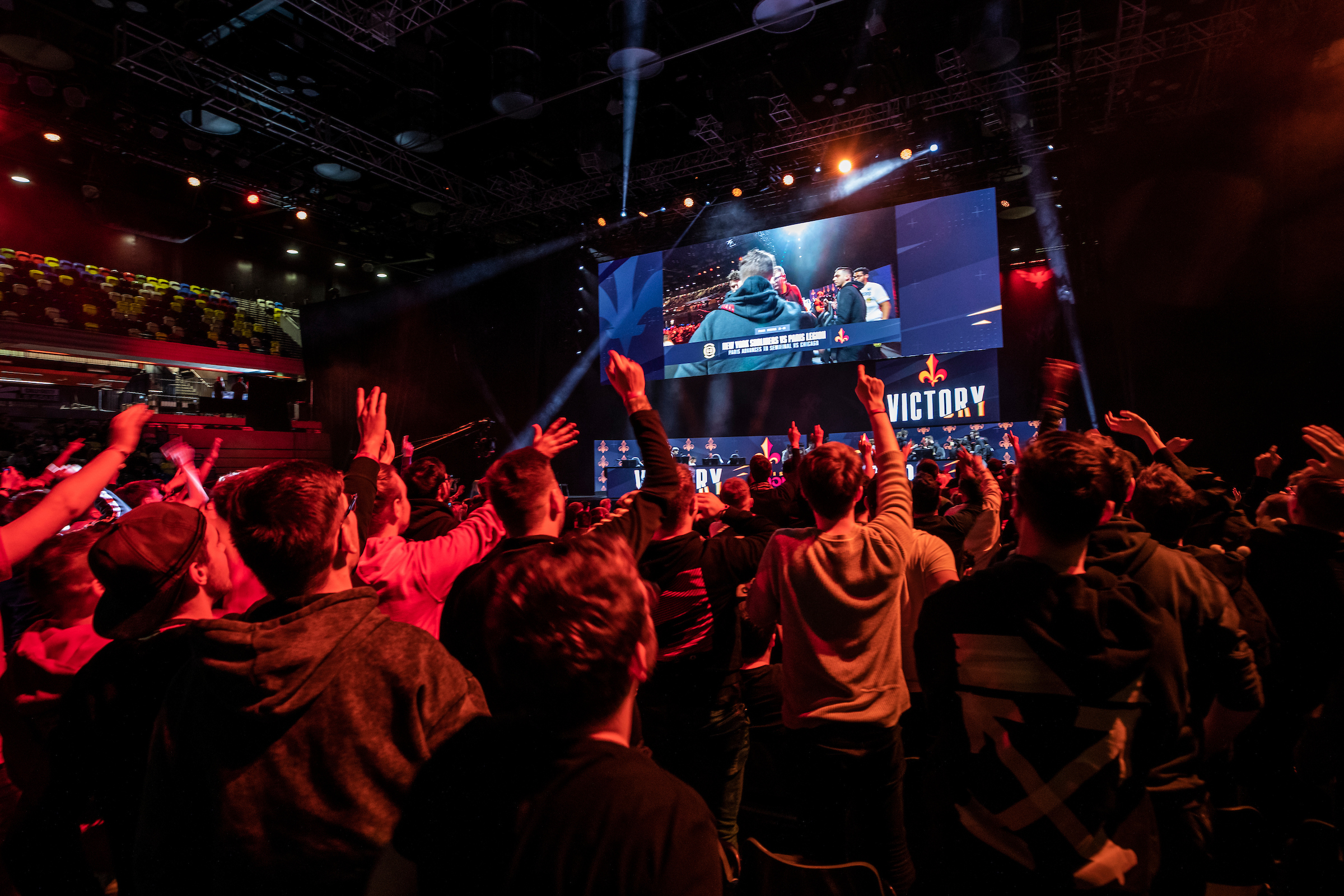 In one of the biggest upsets in the 2022 Call of Duty League season, the Paris Legion defeated the Seattle Surge 3-2 today at the CDL Major One, giving the team their first victory of the season.

Seattle started hot out of the gates, dominating the slaying battle and scoreboard to run away with the Tuscan Hardpoint by a count of 250-138 and cement a 1-0 lead. The Surge’s dynamic rookie duo of Pred and Sib led the way, posting 29-19 and 32-17 statlines, respectively. It seemed like Seattle had found their rhythm after coming into the series on a three-match skid.

But Paris would not go quietly. A quick two-piece from John in the final round of the series’ second map, Desert Siege Search and Destroy, led to a 6-5 Legion victory to bring the match even at one map apiece. After trading maps, the series headed to a fifth and final game. Despite the series being gridlocked at 2-2, it was clear which team had the momentum in the decisive game five.

The scattered crowd at Esports Stadium Arlington started to rally behind the Legion, with chants of “Let’s Go Paris” filling the venue. While it wasn’t quite the same roar that the Green Wall generates, it became clear where the remaining fans’ allegiances lied. The arena reached a fever pitch as Paris put the finishing touches on their 6-3 victory on Berlin Search and Destroy, clinching their first victory this season. The win marks the organization’s first series victory on LAN in over two years.

The Legion came into the CDL’s first major event with a new roster and performed admirably while playing together on stage for the first time. After starting the season with John, FeLo, Decemate, and Temp, the organization made the decision after the season’s first qualifying stage to slot in GRVTY in place of Decemate. Paris’ new-look roster provided a spark that the team has not had since CDL play started in the 2020 season.

For the first time this season, the Legion look to have a core to build around. Temp had moments of brilliance throughout the series, including a crucial 13-7 performance in map two. GRVTY’s debut did not disappoint either. The AR player led Paris in overall K/D for the series with a 1.13 and he dealt more than 10,000 worth of damage in the series.

No matter what happens when they face the Boston Breach next, Paris finally have real momentum to build around. Success breeds success and Paris have another chance to shock the Call of Duty world when they play tomorrow.