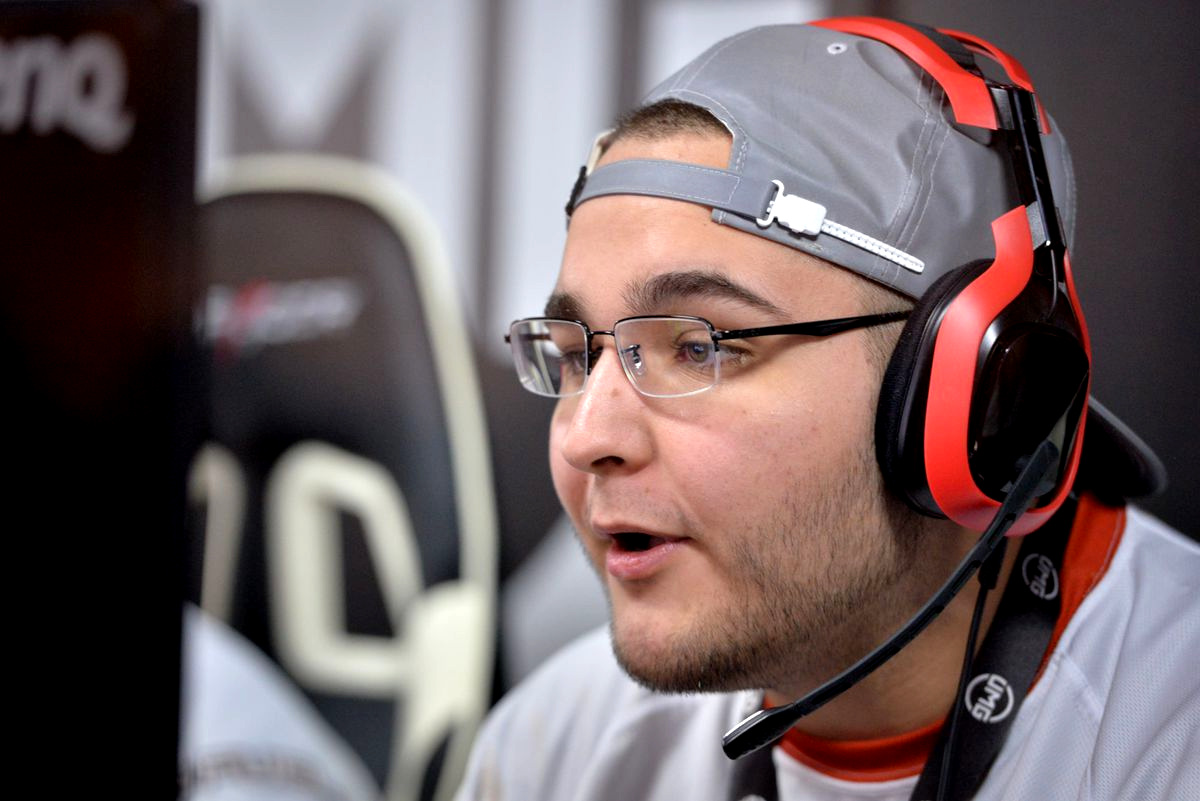 A new amateur Call of Duty team rose to the occasion on Sunday by defeating the two-time defending champions in the Mother’s Day North American 2K tournament.

Parasite’s team faced off against eRa Eternity in the grand finals of this online tournament. ERa just acquired Most Wanted’s lineup, which had won the previous two 2K tournaments.

Ethan “FA5TBALLA” Wedgeworth, Christopher “ProFeeZy” Astudillo, and Tanner “Mosh” Clark were playing with Preston “Priest” Greiner once again as a fill-in for Seth “Glory” Donskey, who still can’t compete in these tournaments until his 18th birthday on May 21.

In the grand finals, Damn Canadians made quick work of the defending champs, sweeping eRa 3-0 to make their mothers proud by winning this weekend’s 2K tournament. ERa was unable to win their third consecutive 2K tournament, while Parasite’s squad rebounded from a shocking roster change to take home the gold.

It will be interesting to see how these two teams perform in the next North American 2K tournament scheduled for May 28. This will be the first 2K tournament that Glory will be eligible to play in for eRa, while fans will keep an eye on Parasite’s team to see if they continue to play with Dashy or pick up a new fourth.

With their recent performances, both eRa and Parasite’s team could be in a good position to grab the two spots in the North American online relegation qualifier on June 3.