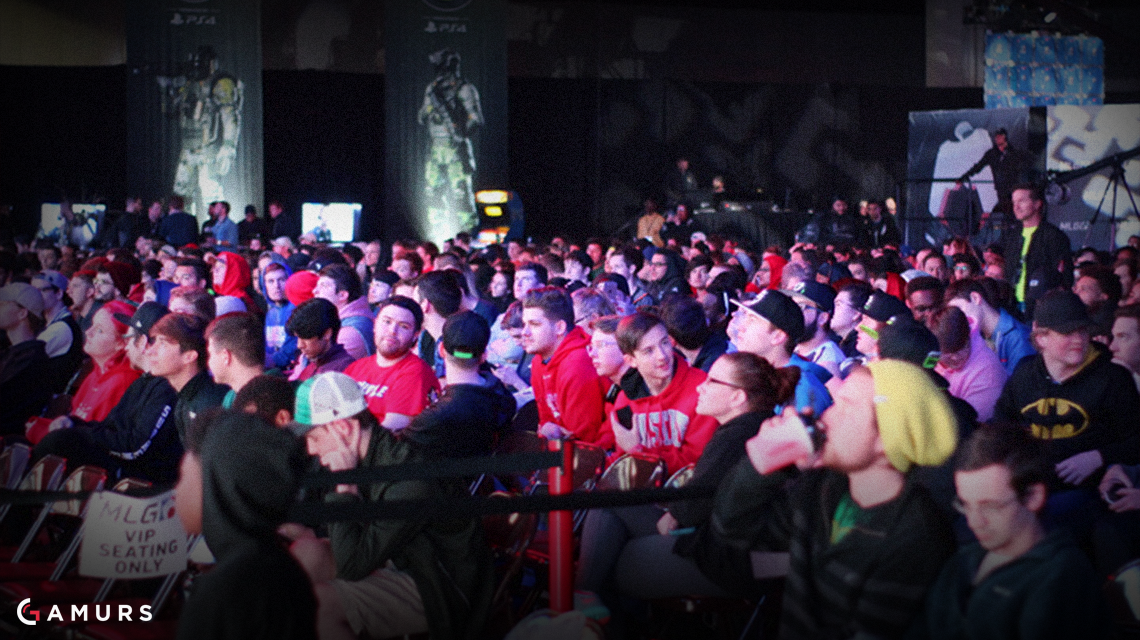 Moments ago, eUnited took down OpTic Gaming in game five of the grand finals at CWL Atlanta to earn the organization’s first major championship. The roster of Justin “SiLLY” Fargo-Palmer, Preston “Prestinni” Sanderson, Alec “Arcitys” Sanderson and Pierce “Gunless” Hillman played exceptionally well all weekend, and did so in front of an enormous crowd in the Georgia World Congress Center; as well as a lot of fans watching from home.

Unofficially, the MLG.tv livestream of the grand finals between eUnited and OpTic reached over 150,000 viewers. After hearing this reported view count for the grand finals, SiLLY was in awe at how many spectators watched him capture his first major championship.

“That sounds a lot higher than I would’ve ever expected,” SiLLY said. “Maybe this matchup will help the platform take off.”

SiLLy said earlier in the day that he wanted to go up against OpTic, and he got his wish. The Green Wall was in full effect as OpTic made an incredible run through the losers bracket, but eUnited would not be denied as they rallied in the second best-of-five series to take home the title as CWL Atlanta champions.

This is quite a landmark achievement, in terms of views, for the new MLG Enhanced Viewing Experience, and one can only wonder how much these viewing numbers can increase as the Infinite Warfare season progresses.

What were your thoughts on eUnited’s performance at this event? Let us know by tweeting us @GAMURScom.