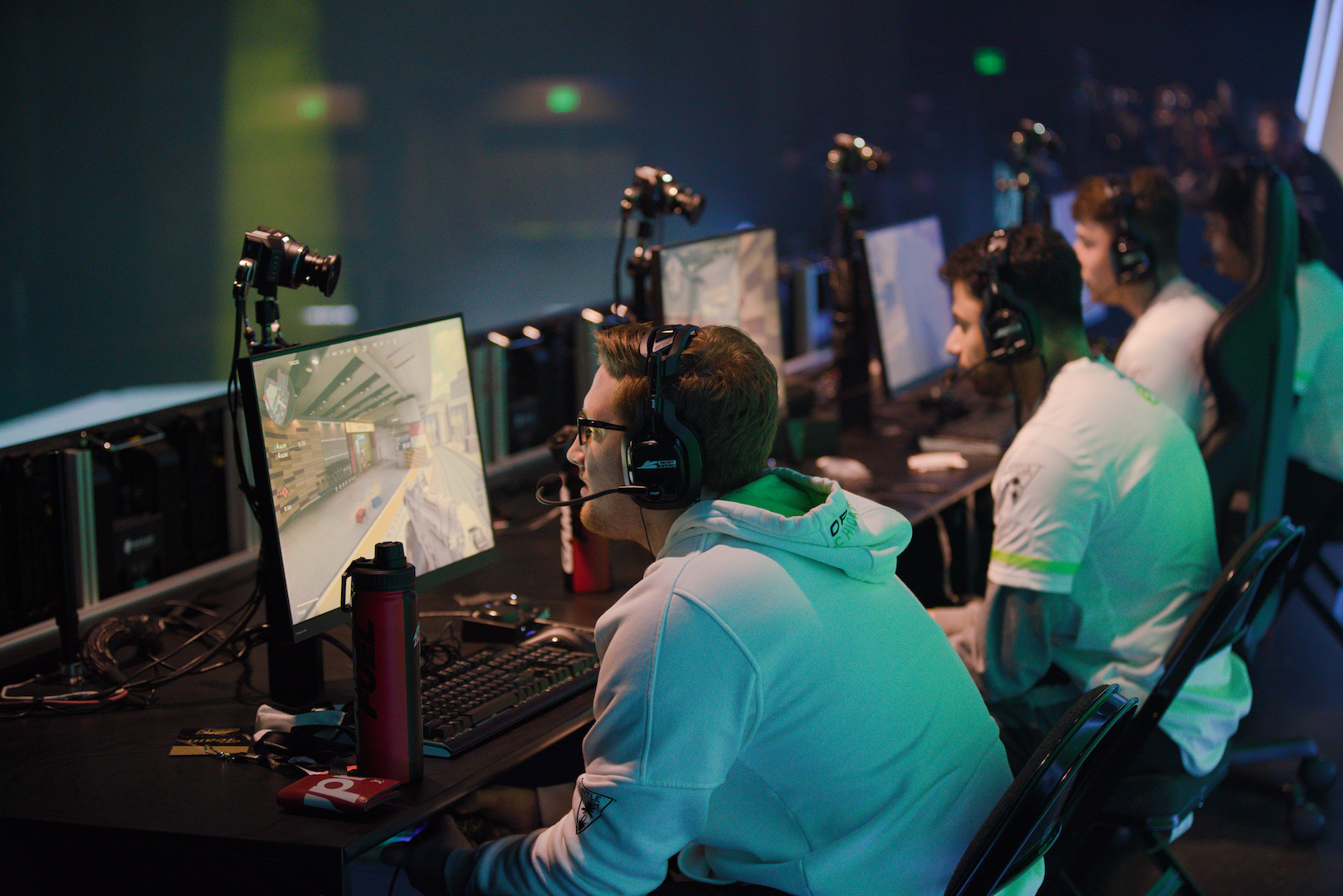 After a disappointing start to the 2022 Call of Duty League season, OpTic Texas broke through to earn their first victory of the season over the Paris Legion. OpTic won three straight maps to sweep the series.

Texas’ first two series of the 2022 season were decided in game five round 11, leading to their winless start to the year. In their matchup with Paris, however, OpTic slammed the door on any potential for a game five with three straight impressive performances. Shotzzy, Dashy, and iLLeY were flat-out dominant on the kill feed, holding they held 1.16, 1.24, and 1.28 K/Ds respectively over the series three maps. OpTic’s captain and superstar, Scump, was the only player to hold a negative K/D, but he made key plays throughout the series to help Texas finish the series.

“I think a lot of people will already know this, but we just had issues closing maps,” He said during the post-match interview. “We played a lot more fundamentally sound whenever the pressure was on us… just closing maps was our biggest thing. I mean, we lost two round 11 game fives and probably shouldn’t have been in a game five in either series if we tighten things up.”

OpTic were as hyped as any team in the league coming into the 2022 season, but to this point had fallen short of expectations during the first part of Major One qualifiers. Despite Paris being one of the weaker teams in the CDL to date, this performance was necessary for OpTic. The 0-2 start was not as dire as it seemed. Both series could have easily fallen their way, but starting 0-3 would have been disastrous.

Instead, Texas can regroup and use this series as momentum to take into the final weekend of online qualifiers before the CDL’s first major event of the season in early March. OpTic will need to continue performing at a high level: their next matchup is with the Toronto Ultra, who are one of the best teams in the world.

Paris’ tough start to the season continues. The team falls to 0-4 on the season and sits in last place of the season standings. FeLo led Paris with a 1.00 K/D over the series’ three maps.

OpTic’s matchup with Toronto is slated for Friday Feb. 18 at 5pm CT. Paris are back in action when they take on the Los Angeles Thieves on Feb. 18 at 2pm CT.