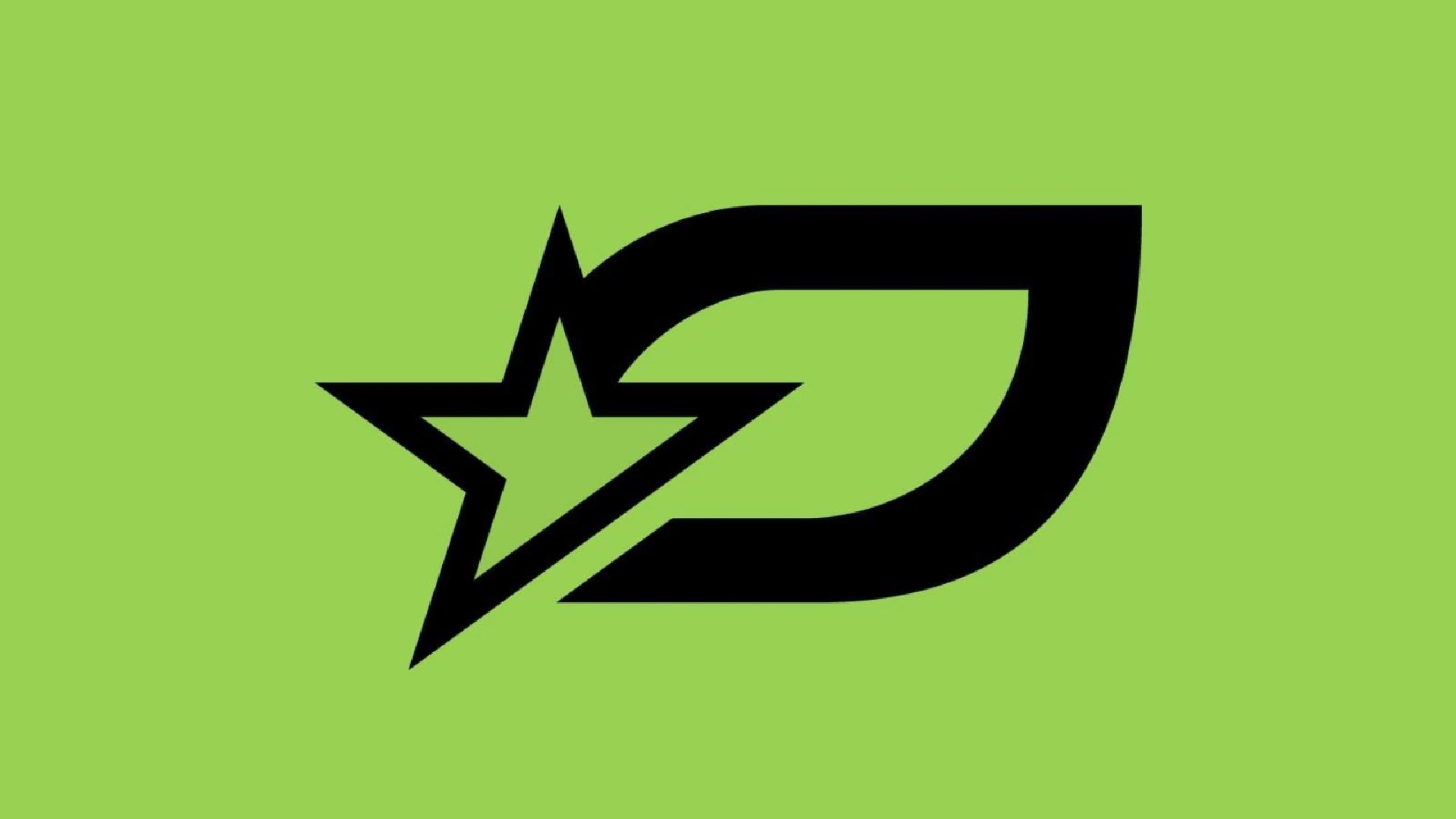 OpTic Texas bounced back after a loss to the New York Subliners by sweeping the Los Angeles Thieves today in the 2022 Call of Duty League Major Three qualifiers.

OpTic had a near-flawless opening Hardpoint on Berlin thanks to Shotzzy, who went on a 13-kill streak and finished the map 42/17 with a 2.47 KD. With Shotzzy popping off on a submachine gun, the L.A. Thieves finished with just 135 points to OpTic Texas’ 250. On the side of L.A. Thieves, only Octane went positive with a 1.08 KD.

Once again, Shotzzy was the one to cause issues for the Thieves. He walked away from map two with a 2.0 KD while OpTic took a 2-0 lead.

Unlike against the Boston Breach, L.A. Thieves were unable to stop the bleeding on the Berlin Control and quickly lost the first two rounds. Now on the verge of getting swept after such a flawless match a day earlier, the Thieves had to turn it up a notch. But there was nothing they could do off the back of Shotzzy continuously causing issues around the map. A 3-0 loss in Control meant a 3-0 sweep in the series.

OpTic completed the CDL Major Three qualifiers with a 4-1 record, giving them the second seed for the tournament. Major Three is scheduled for next week from June 2 to 5.