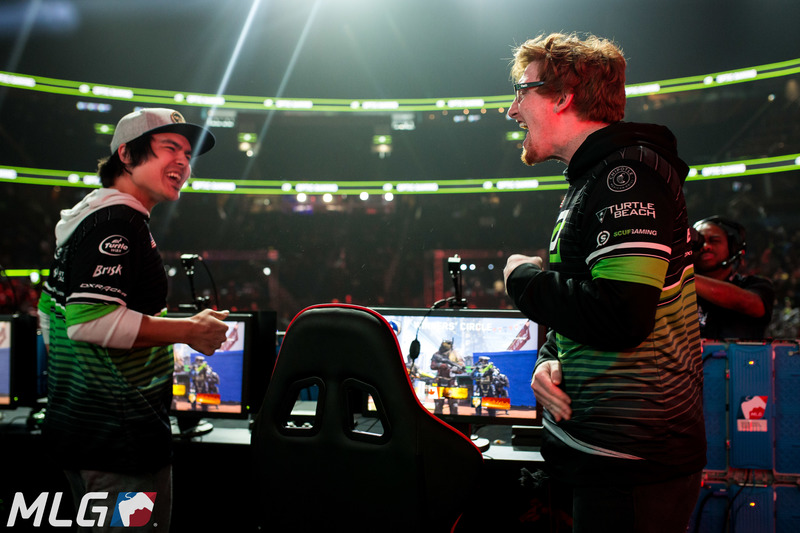 After being defeated by Team EnVyUs in the winners bracket finals, OpTic Gaming had to immediately turn around and take on Luminosity Gaming in the losers bracket finals of the 2017 Call of Duty World League Championship.

In a highly-anticipated series with arguably the two best players in the world—Matthew “FormaL” Piper and Sam “Octane” Larew—pitted against each other, OpTic swept the series to clinch their first CWL Championship grand finals appearance.

Despite coming off a poor series against Team EnVyUs, where they suffered their first Hardpoint loss of the tournament, OpTic came out hot on Breakout HP to crush LG by nearly 150 points. FormaL and Damon “Karma” Barlow’s ability to slay against Luminosity was the key to victory, while Octane underperformed with a 13-25 scoreline.

OpTic didn’t relent on Precinct Uplink as FormaL led the way for his team in kills, while Karma took the objective role to win the final game of the series 11-2.

With this victory, OpTic has secured a spot in the CWL Championship grand finals, while Luminosity has been eliminated from the tournament in third place. OpTic will get a rematch against longtime rival Team EnVyUs—the team that sent them to the losers bracket earlier today.

The grand finals of CoD Champs 2017 are set to start at 2:30pm ET, and it’ll certainly be a series for the ages.