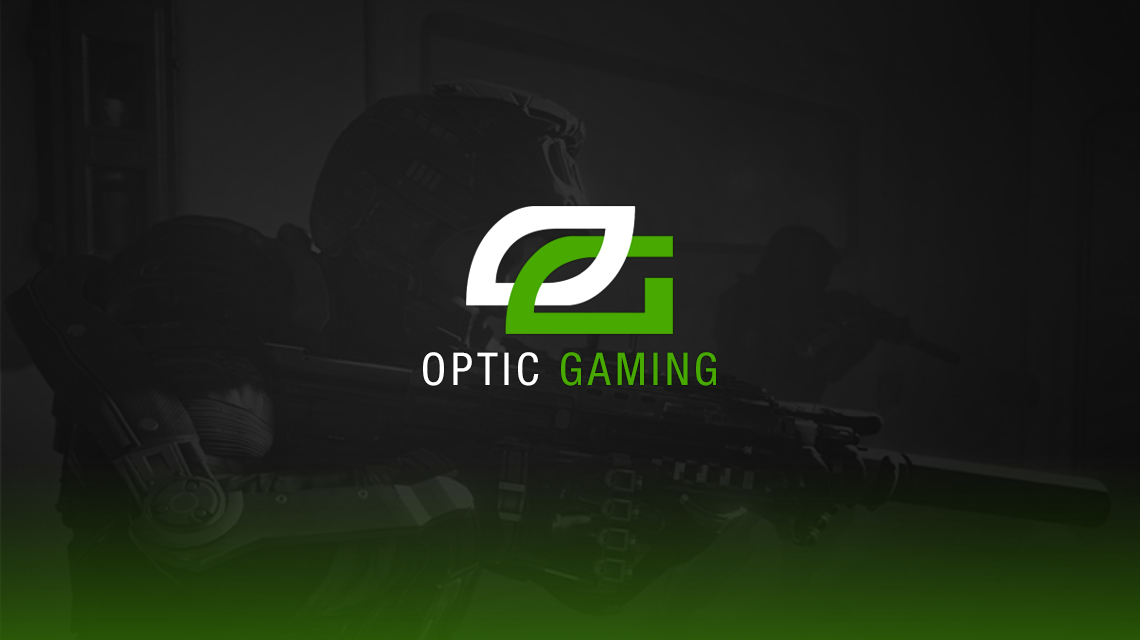 OpTic Gaming as an organization has made numerous changes in both of their team’s rosters going into Call of Duty: Advanced Warfare.

Soon after, Matthew “FormaL” Piper was picked up as an addition to the squad. FormaL declared free agency from Team EnVyUs after the roster change issues that ensued during the Electronic Sports World Cup with his former team.

FormaL was a Halo champion that moved into the Call of Duty eSports’ scene not long ago. Under his last organization, Team EnVyUs, he was able to obtain two championships at Gfinity III and the MLG CoD League Season Three Playoffs making him the first Halo and Call of Duty champion.

Recently FormaL competed at the Halo: The Master Chief Collection Launch Invitational tournament. His team known as “Believe the Hype” ended up winning the tournament. For more information on that, check out: Formal is an FPS legend.

On Saturday, November 15 the rumors were finally silenced, as OpTic Gaming officially confirmed Ian “Crimsix” Porter to be their fourth going into the Call of Duty: Advanced Warfare season.

Many had already predicted that Crimsix would be the perfect fit for the team after the departure of ProoFy and Clayster. Crimsix is a Call of Duty World Champion and former member of Evil Geniuses. He is arguably one of the world’s best Call of Duty players and is a great addition to the squad.

A scary line up to many, this squad will be looking to dominate at the upcoming event, MLG Columbus and the MLG Call of Duty: Advanced Warfare Pro League Season One.

Two spots on OpTic Nation’s roster were opened after both Adam “Killa” Sloss and Marcus “MiRx” Carter announced that they had left the team and declared free agency.

This left both Marcus “MBoZe” Blanks and Richard “Ricky” Stacy as a team-of-two starting out in CoD: Advanced Warfare. It was announced on November 12, that ProoFy would be remaining under the OpTic organization but this time, under OpTic Nation.

ProoFy being an X Games Gold Medalist and former OpTic Gaming player, will be a great addition to OpTic Nation. On Friday, November 14 multiple announcements were made from OpTic in regards to the finalization of the OpTic Nation roster.

Ricky was officially released from the OpTic Nation roster. Both Damon “Karma” Barlow and Tyler “TeePee” Polchow were picked up in order to fill and finalize the roster.

For more information on roster changes, check out the #RosterMania.

For those who don't know, @MLGACE and I have parted ways with Ola and Snipedown. Got our options in mind, stay tuned! #OpTicHalo

. @EDWSnip3down and I left Optic Halo. We wish them the best of luck. I gotta say I am excited for the future. Stay tuned.

After a disappointing Top 5-6 finish at the Halo: The Master Chief Collection Launch Invitational, both captain Michael “FlamesworD” Chaves and Halo 4 Global Champion, Aaron “Ace” Elam have decided to part ways with their teammates Justin “Pistola” Deese and Eric “Snip3down” Wrona. Both team-of-two’s have left on good terms both excited for their future options.

FlamesworD recently released a video on their recent situation, and what’s to come for OpTic Halo:

How do you think both OpTic teams will perform together at their first event? Be sure to follow us on twitter and let us know. Twitter – @eSportsNation