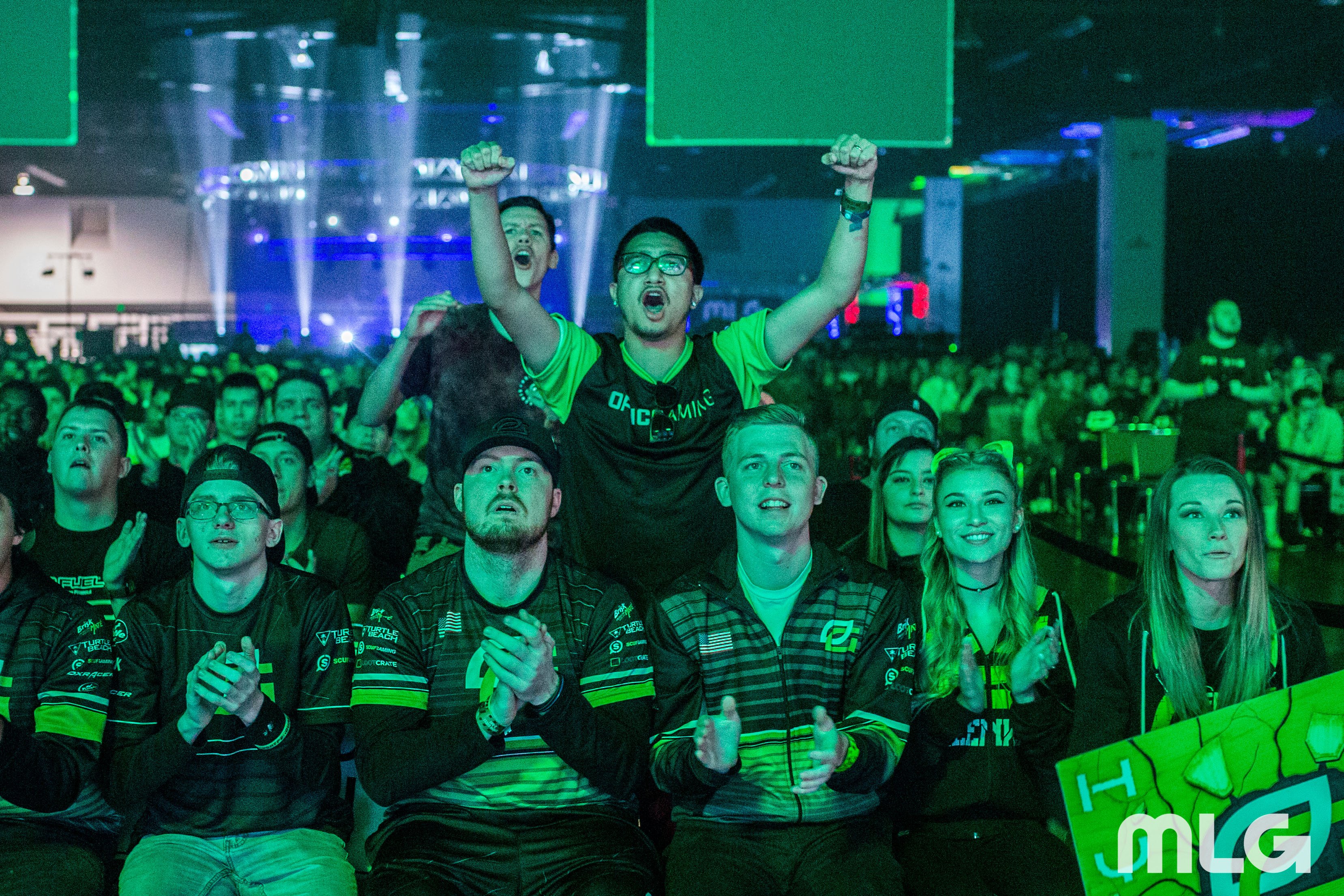 The first day of the 2018 Call of Duty World League Las Vegas Open is in the books, and some teams have already separated themselves from the rest of the pack.

OpTic Gaming, as well as eUnited and Evil Geniuses, finished the opening day of the tournament undefeated in pool play. With three wins each in their respective groups, the trio put themselves in great positions to advance through to the bracket part of the event.

Some teams severely underachieved on Friday, most notably Red Reserve. The Europeans will have an uphill battle the rest of the weekend, but the tournament is far from over for them.

Here are the pool play standings for the 2018 CWL Las Vegas Open (each team’s record is followed by their map count in parentheses).

Despite a Hardpoint loss to Mindfreak early on, eUnited had very little trouble with Pool A. With a win against the open bracket team or another 100 Thieves loss, eUnited will be able to lock up their spot in the championship winners bracket tomorrow.

Red Reserve, who many thought would be the best European team and a legitimate contender for the CWL Vegas title, was beaten in each of their three matches on Friday. Even in their match against UYU, a play-in team, Red were unable to pull out a victory.

Luminosity and Evil Geniuses, who both beat UYU and Red Reserve, looked like some of the strongest teams in the entire tournament. The two teams put on strong performances in Pool B, but Evil Geniuses came out on top in their meeting against each other.

The reigning world champions were taken out by FaZe Clan in their opening match of the tournament, but Envy were able to rebound against Lightning Pandas. The Boys in Blue concluded their night with a loss against Str8 Rippin, putting them in a tough spot heading into Saturday’s matches.

Pool C, as a whole, is the most competitive at CWL Vegas. Saturday will determine everyone’s position within the group, and it’s anyone’s guess who will finish where.

Unsurprisingly, OpTic Gaming ran through their competition in Pool B. Despite some close games against Splyce in their final series of the day, OpTic won 90 percent of their maps to kick off the tournament.

The event’s live stream will resume at 4pm CT on Saturday, and it can be viewed via Twitch, MLG’s website, and the Live Event Viewer in Black Ops 4.