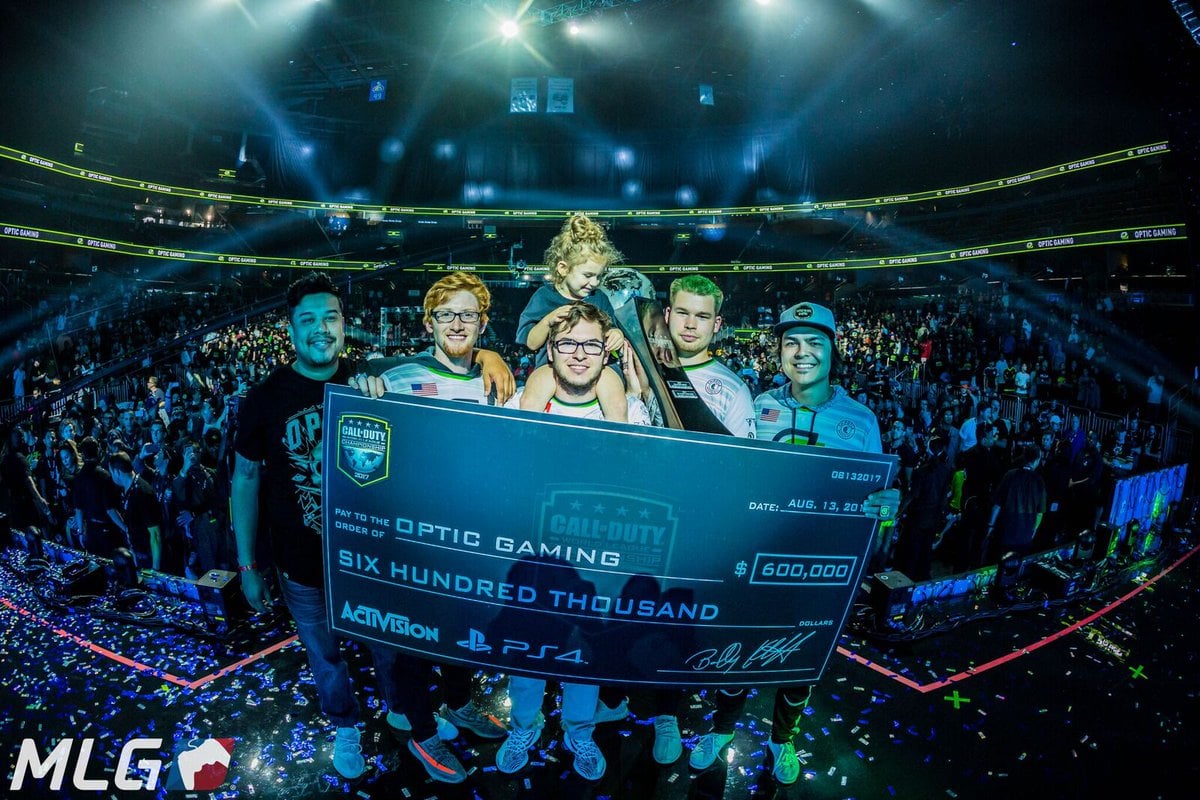 OpTic Gaming’s win at the Call of Duty World League Championship has propelled its players to the top of the esports earnings table for console esports.

Joining them is the man that they defeated in the grand finals of this past weekend’s $1.5 million event, Jordan “JKap” Kaplan of Team EnVyUs. JKap sat in second before the tournament, as he trailed OpTic Halo’s Tony “Lethul” Campbell by just $132.02.

But after OpTic completed a miraculous turnaround and took down EnVyUs in two best-of-five series to claim their first CWL Championship in organization history, Crimsix and Karma jumped JKap in career prize money.

Karma, with $638,597.25, is the top player in console esports history when it comes to tournament winnings. This world title is the third of his career, after he won in both 2013 and 2014 with Fariko Impact and compLexity Gaming, respectively. Crimsix is almost $17,000 behind him in second after winning his second CoD Champs, with his first alongside Karma in 2014.

Two-time world champion and now two-time runner up JKap fell one spot on the list and takes third with over $548,000 earned. He is followed up by his former teammate and longtime adversary Scump at over $523,000. FormaL rounds out the top five with about $515,000 after winning his first world title.

With over $3 million in prize money being given out in Infinite Warfare, and things looking up going into 2018, CoD players’ bank accounts will continue to grow and likely push them ahead of all other console esports competitors.