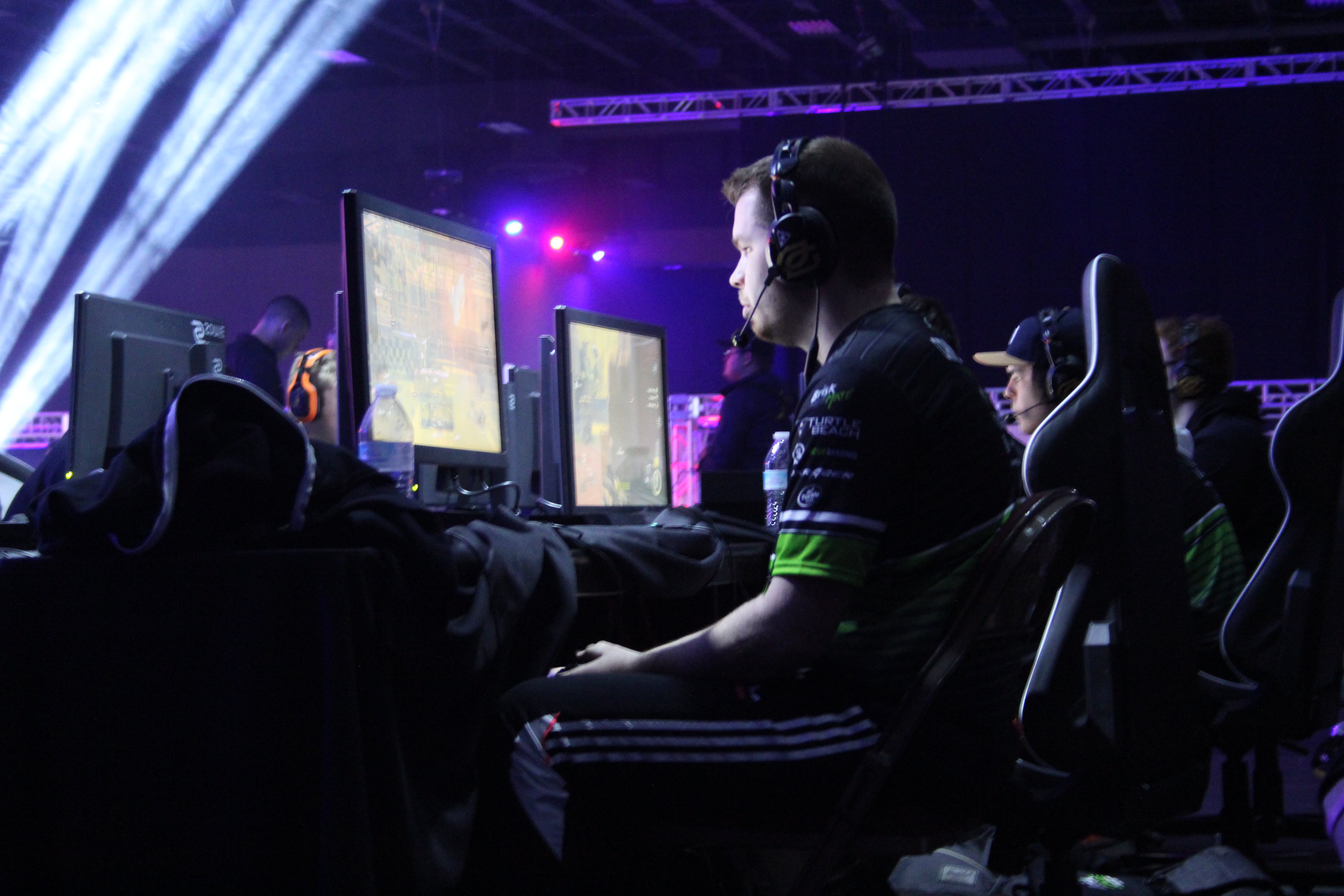 The Call of Duty community was relieved yesterday when Infinity Ward announced snaking had finally been removed from Infinite Warfare—but that update also brought another major change to the game.

Infinity Ward’s most recent patch for Infinite Warfare made it so that planting and defusing bombs in Search and Destroy will no longer add to a player’s payload meter.

Related: Snaking has finally been removed from Call of Duty: Infinite Warfare

Payloads are the special abilities or weapons in Infinite Warfare that players earn by getting kills and completing in-game objectives. After yesterday’s update, however, planting and defusing a bomb in Search and Destroy will no longer count toward a player’s specialist progression.

After this news was revealed, Ian “Crimsix” Porter, the winningest player in Call of Duty history who plays for OpTic Gaming, took to Twitter and said that almost all of the professional players agreed on this change.

“The removal of the plant/defuse payload bonus originally formed from pretty much every pro player and team,” Crimsix said. “I don’t think a single player disagreed to this new adjustment; even Gunless, who got camo three times in one SnD map.”

Since payloads like Active Camo and Kinetic Armor are so powerful, teams would have their players with either of these specialists plant or defuse the bombs in Search and Destroy in the hopes of acquiring the game-changing abilities faster. Yesterday’s update now makes it so that these players must earn their specialists through getting kills and assists, rather than just rushing a bomb site or getting a defuse when nobody on the other team is alive.

“We noticed/realized that a lot of teams weren’t really playing SnD as it should be played, but rather abusing bomb plants for the camo player on offense, followed by quick defensive rounds,” Crimsix continued. “Even if defense is lost, the camo/kinetic player wouldn’t be able to get that extra bonus from planting the bomb. Under no circumstance ever should someone go 0-6 and be able to get camo/kinetic based solely off bomb plants/defuses.”

It makes sense why the professional Call of Duty community agreed with this update. This change to the meta puts more value on the lives of every player on each team—making it more important to stay alive as opposed to rushing for a plant and then instantly dying.

It will be interesting to see how the professional community adapts to this major shift in the Search and Destroy meta, especially with the Call of Duty World League Anaheim Open set to begin next week on June 16.