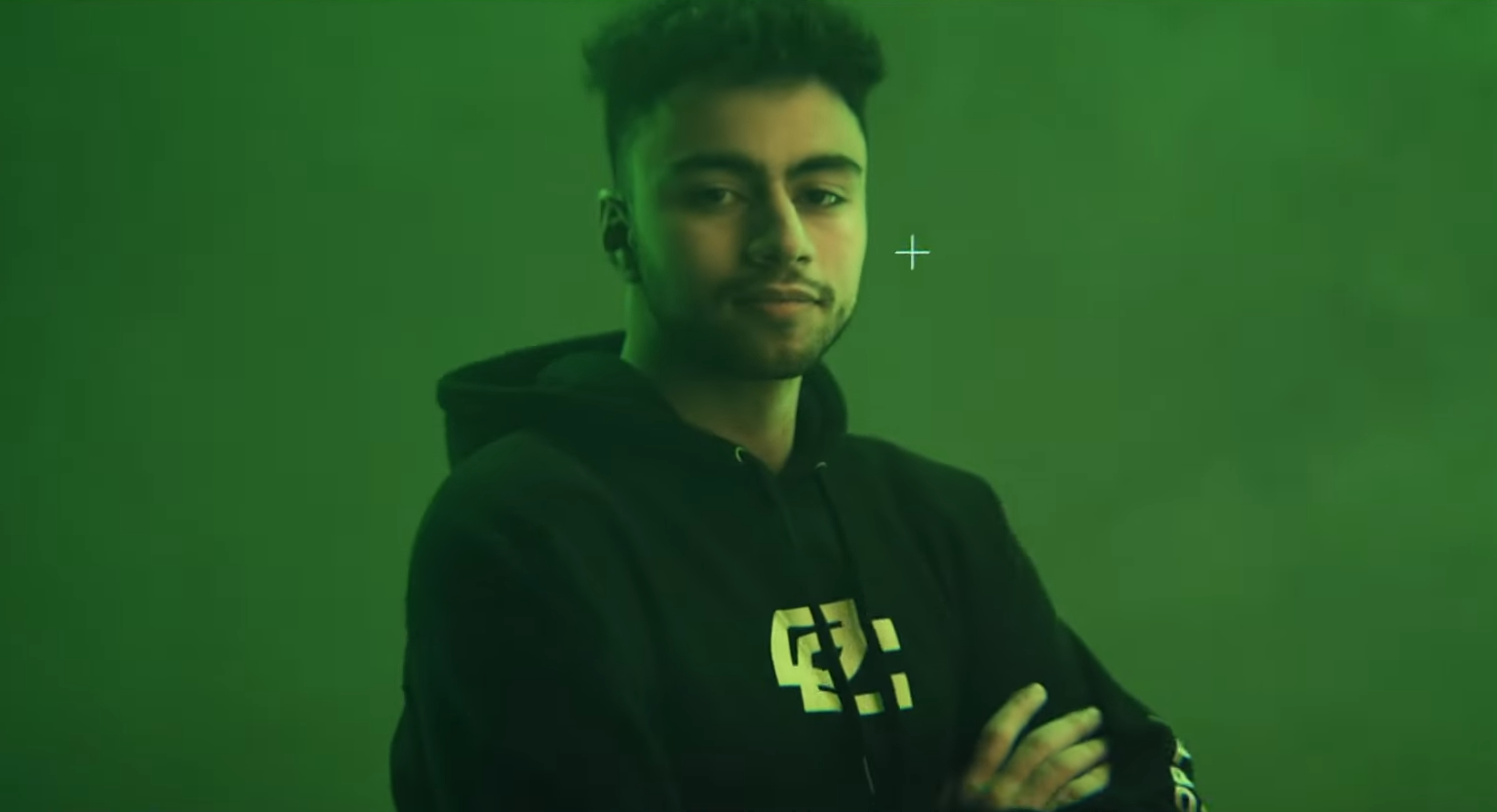 With sole possession of second place in Group B of the Call of Duty League up for grabs, OpTic Chicago defeated the Toronto Ultra with superior respawn gameplay, which included a shockingly one-sided series opener.

Both teams entered the matchup with losses to Atlanta FaZe lingering, but OpTic, who last played Feb. 14, seemed much more focused to begin the series. They shut out the Ultra in the first several minutes of Checkmate Hardpoint, building to a 222-7 lead at one point. While Toronto eventually eclipsed the 50-point mark, they were resoundingly defeated 250-68.

In Search and Destroy, a game mode OpTic has seemingly not figured out entirely, the Ultra evened the series with a 6-4 victory on Raid. Unfortunately, the subsequent two Raid maps went the way of OpTic, although each were close in their own regard.

Throughout the series, the Ultra were plagued with inconsistent play from CleanX and Bance, who struggled in the respawn game modes. In the final two maps, CleanX, finished with a combined 25 kills and 48 deaths, while Bance posted 16-24 scorelines in both maps.

The win ensures OpTic will enter their meeting with the Los Angeles Guerrillas on Feb. 24 in second place in Group B. The Ultra, however, now have fallen into a four-way tie for third place in the group with the Paris Legion, Florida Mutineers, and Guerrillas.

Both teams have two more matches to determine their final group placing, which will decide in what round and what opponent the teams will begin with at the first CDL Major.

OpTic has a chance to solidify their spot Feb. 25 against the Los Angeles Guerrillas. The Ultra face the Legion on Feb. 26.