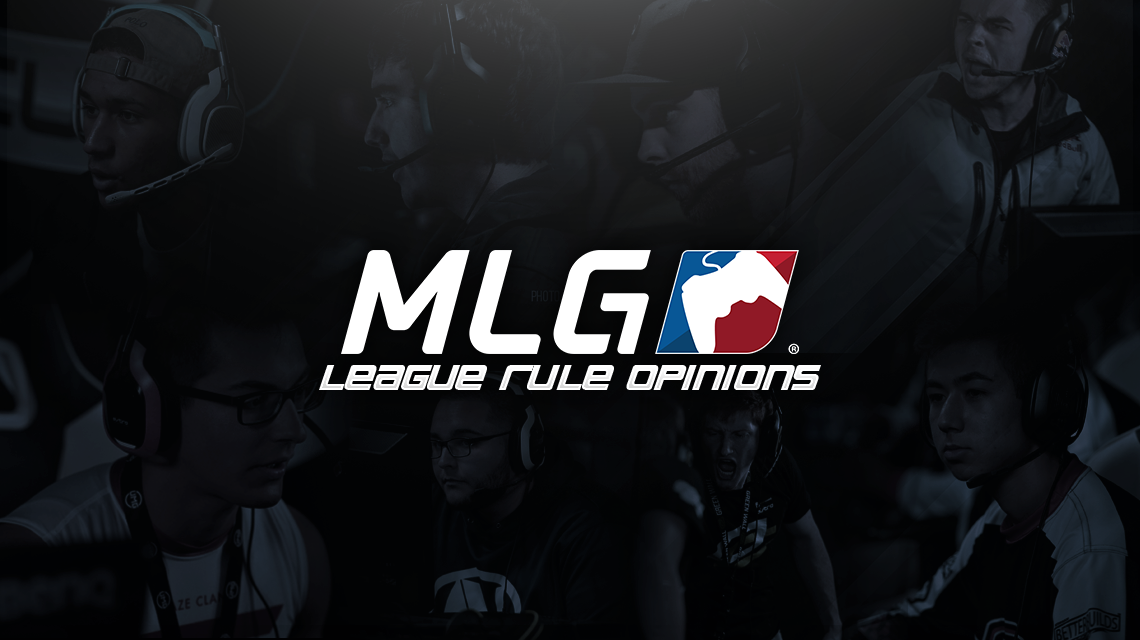 Noble has recently announced that they are dropping their entire roster of players that finished second in the MLG CoD League last month in order to acquire Parastie, Killa, Mirx, and Study. This is basically giving the former roster’s league spot away to a new team and taking away all of their hard work in an instant.

Many people have expressed their anger and frustration over this decision. It has caused many people to rethink the way the rules are made for the CoD League and how to give the players some control over the situation.

How do we fix all these problems and make it fair for both the players and organizations?

First off lets go over how it is set up now. The organizations have all the power. The league spot stays with them and the only rule in place is that you must have two members who qualified for that season, they don’t even have to be from the original roster. Because of this we, saw Noble drop their whole roster to pick up “Impact,” leaving 4 great players out of the league and without a home.

Here are some steps I feel need to be made to fix these issues:

– Organizations must have contracts for the players and MLG that last the duration of the game (only valid if in the League).

– Develop a trade system if roster changes are going to happen while in contract. This would be used between league teams looking to make changes.

– A player is getting $2,000 per season in the league right now for just online play (if they play all the games). If you do want to “drop” a player, the organization should have to cover that cost to the player upfront regardless if they get picked up by another team. They earned it and should not be punished.

– If a player wants to leave their team, the organization should have the right to release them with no payout or hold them to his/her contract.

– Organizations should be forced to maintain at least 2 members of the roster that qualified for the spot no matter what. That way an entire roster can’t be dropped at once.

– At the start of a new game, such as the transition from Ghosts to Advanced Warfare, the league spots should be open to all teams. It’s a new game, you shouldn’t be forced to live the past. Since the playoffs are on LAN, I feel a full open bracket should be played on LAN and from there the top 12 teams get the spot.

– If one organization buys a spot in the league from another one, they should take over the current roster and should be responsible for buying them out, trading, or using them for the season.

These are just some of my opinions on what should happen so that we don’t see this happen again. It is vital for the success and integrity of Call of Duty eSports that we work as a community to fix this. For the players, the organizations, and most importantly, the fans.