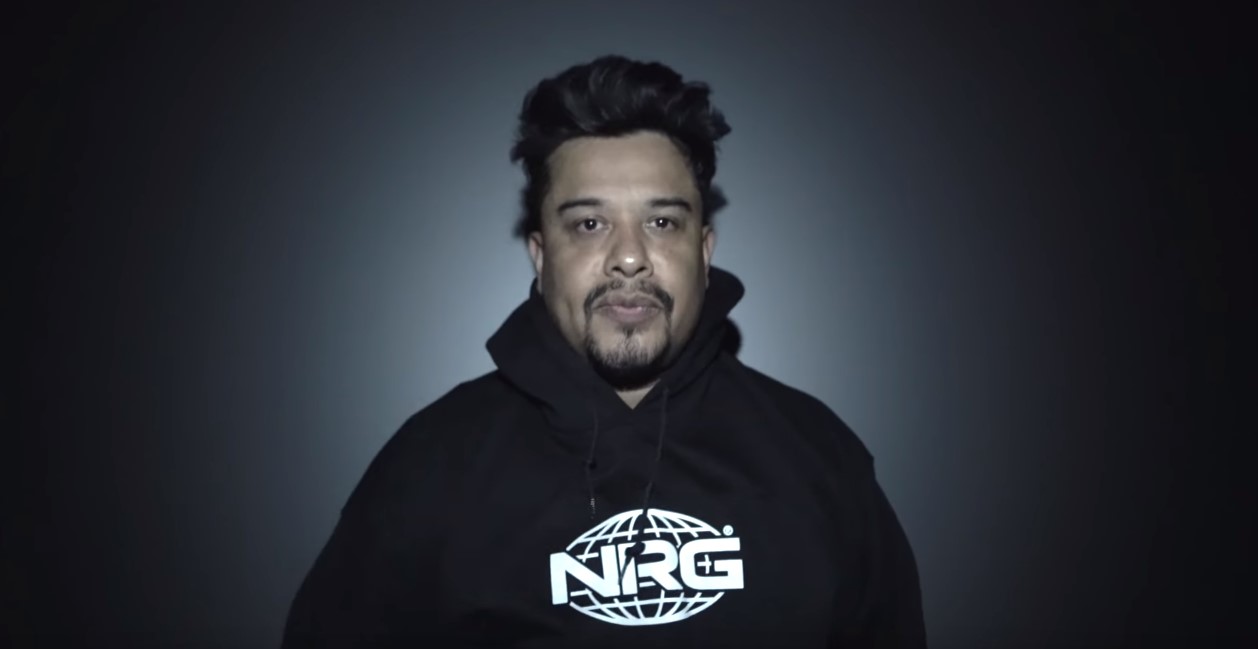 NRG co-owner Hector “H3CZ” Rogriguez has released the name and design for his Call of Duty League team, the Chicago Huntsmen.

The logo features four stars underneath the axes, which portrays the city of Chicago since there are four stars on the Chicago flag. Each star represents significant events in the state’s history, including Fort Dearborn, the Chicago Fire, the Columbian Exposition, and the Century of Progress.

The Chicago Huntsmen text features a bold design and is situated above the two axes.

On the official apparel, the sleeves read “Be the Hunter” on the left and “Not the Hunted” on the right. The Chicago Huntsmen text is featured in the center of the hoodie with four stars underneath.

Although several other Call of Duty franchises have released their branding, the Seattle Surge is the most recent besides NRG. Yesterday, the Surge showed off its logo, which features a trident as the centerpiece.

The Chicago Hunstmen will play in the 2020 Call of Duty League with one of the deadliest rosters in CoD history. The lineup is headlined by the T2P duo of Matthew “FormaL” Piper and Seth “Scump” Abner, who are joined by Alec “Arcitys” Sanderson, Pierce “Gunless” Hillman, and Dylan “Envoy” Hannon.