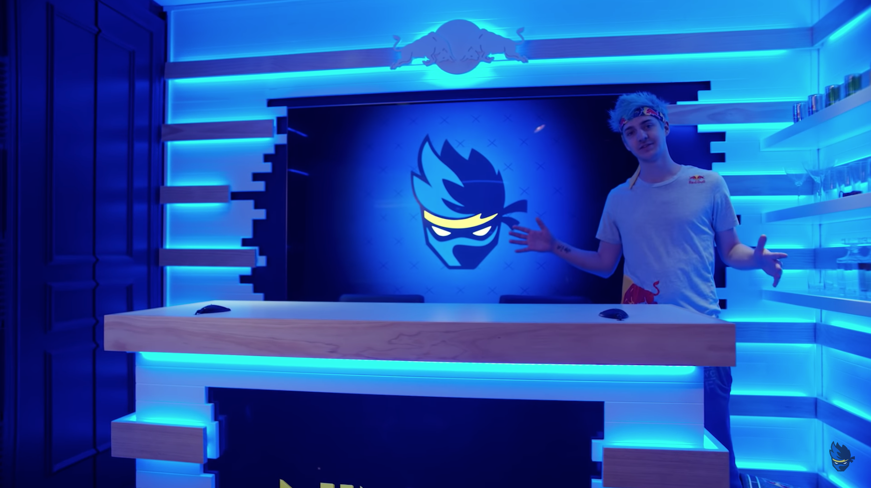 The most-watched Twitch streamer from 2018 is back on the platform after spending nearly a year at Microsoft’s defunct outlet Mixer. And if you think all he’s still playing is Fortnite, you’d be gravely mistaken.

Since returning to Twitch, Ninja has played a variety of shooters, including Call of Duty, VALORANT, and Rogue Company. With the new Call of Duty title, Black Ops Cold War, coming out in less than a month, gamers should make sure they have their settings and keybinds maximized—and there are few, if any, players more worthy of copying than Ninja.

Ninja has garnered pop culture fame through his business savvy, but his gaming capabilities that are rooted in years of competitive Halo help him stand out as one of the most gifted shooting game players in the world.

You won’t be able to start playing Black Ops Cold War until Nov. 13, but once you get logged in, it’s probably best that you take a glance at how Ninja sets his game up before you try to step into a lobby.