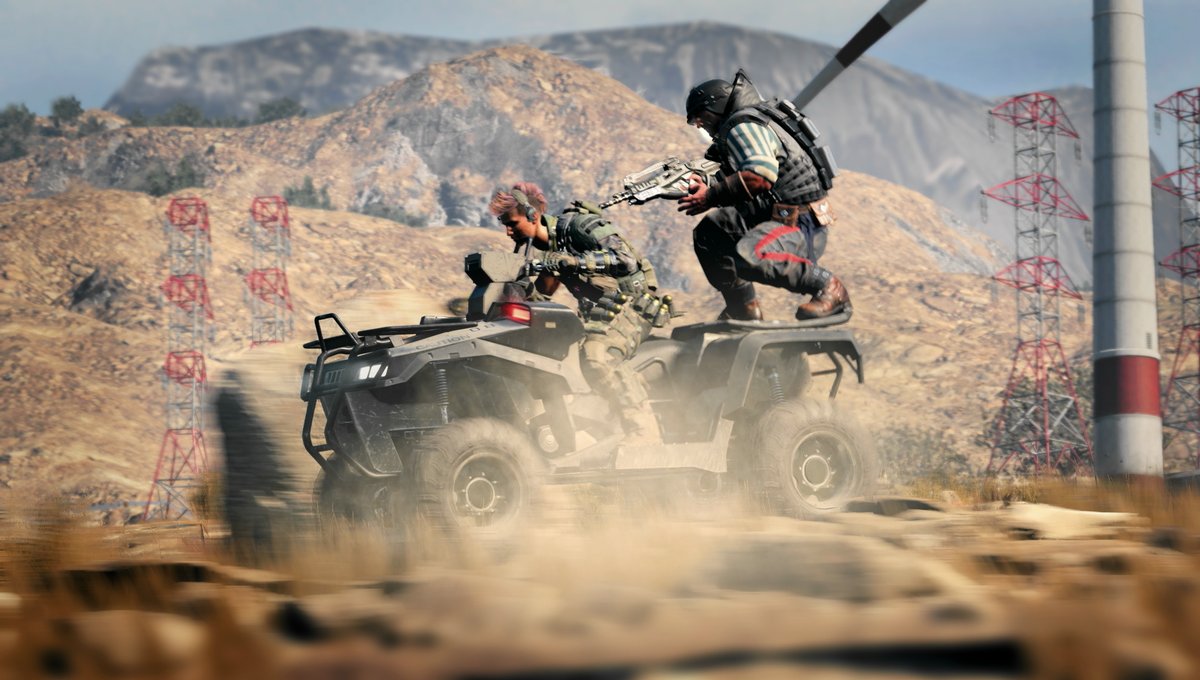 Doritos is teaming up with Twitch to host the Doritos Bowl at TwitchCon 2018 in San Jose, California on Saturday, Oct. 27.

Some of the most well-known battle royale streamers and personalities will be competing in this inaugural Blackout event. Team captains for the Doritos Bowl include Tyler “Ninja” Blevins, Jack “CouRage” Dunlop, Ben “DrLupo” Lupo, and Michael “Shroud” Grzesiek.

“I am very excited to be involved in Doritos Bowl; the event should be really fun and I am quite interested to see how my team will stack up against the squads that Ninja, DrLupo and CouRage have put together,” Shroud said. “Most importantly, I am pumped to get hooked up with ridiculous amounts of Doritos.”

Additional information about the Doritos Bowl, such as in-game rules, format, or the prize pool, hasn’t been revealed at this time. It’s only clear that the tournament will be held at TwitchCon 2018 in the San Jose Convention Center.

“When you have names and partners like Doritos, Twitch, and Ninja all joining forces, you know it’s going to be an epic event,” said Frito-Lay North America senior director of marketing Leslie Vesper. “We hope this will be something unlike anyone has ever seen in gaming.”

Before the Doritos Bowl begins, though, Call of Duty and battle royale fans can try out Blackout in the private beta, which is available until Sept. 17.

Call of Duty: Black Ops 4 will be released worldwide on Oct. 12.

Update Sept. 14 11:45am CT: The teams for the Doritos Bowl have been revealed—and Team CouRage looks stacked.