KiLLa is trying to qualify for CoD Champs. 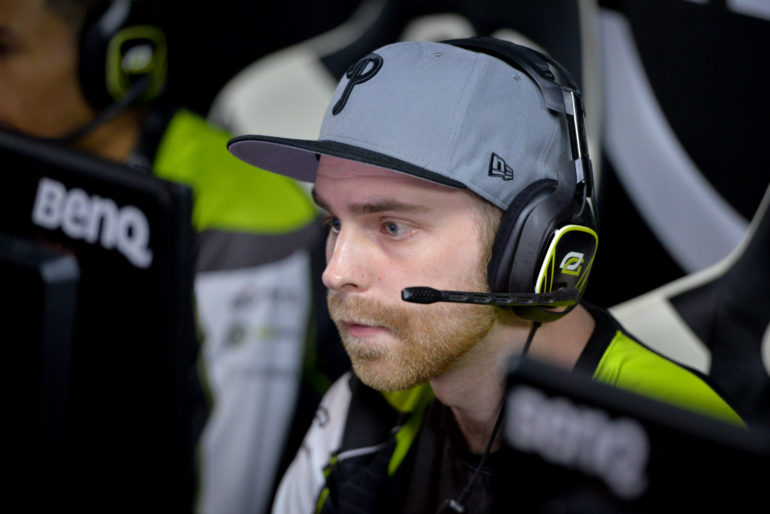 One of the most popular players in Call of Duty history is going to try to qualify for the biggest event of the year.

Adam “KiLLa” Sloss has joined Nfinite alongside Tyree “Legal” Glover, Eric “Twizz” Servello, Jonathan “Bullseye” Blackburn, and Sher Ahmad, the organization announced today. KiLLa and crew will play in the CWL Amateur Finals this weekend in Miami and try to qualify for the 2019 Call of Duty World League Championship in August.

KiLLa, a 2013 world champion, last played at a major LAN event in December 2018 at CWL Las Vegas. But with the biggest tournament of the year coming up, the veteran has decided to compete again and try to earn his share of the $2 million prize pool at CoD Champs 2019.

It won’t be easy, however. Only the top 16 teams from the open bracket competition this weekend will earn a spot in CoD Champs 2019. Nfinite will have to rely on the veteran experience and leadership of KiLLa, Legal, and Twizz if they want to qualify for the event.

The CWL Amateur Finals in Miami start on Friday, July 19.