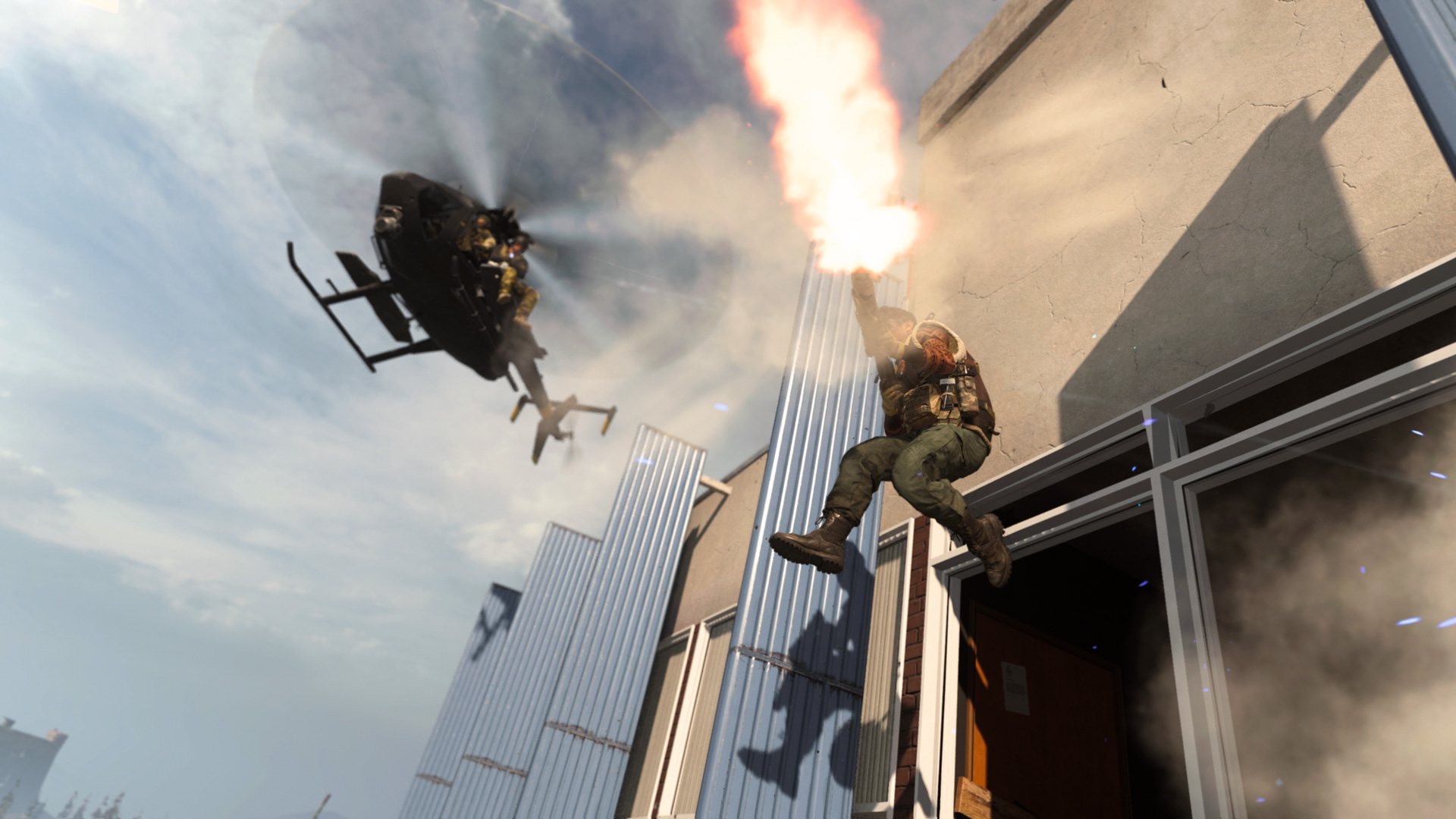 There seems to be a never-ending deluge of fantastic content whenever top streamers team up to play games like Call of Duty: Warzone.

Some funny stuff was bound to happen when Ninja, Nadeshot, and TimTheTatman queued up for some Warzone matches yesterday. But this kind of content was of the “beef” variety.

With both Ninja and Tim awaiting revives from Nadeshot, Ninja voiced his opinion on how Nadeshot was playing. This wasn’t something new—Ninja had repeatedly commented on gameplay while spectating and Nadeshot had voiced his frustrations earlier in the stream.

But this time, things came to a head when Ninja said that Nadeshot was “doing nothing for this team.” Visibly annoyed, Nadeshot finally snapped back.

“Tyler, brother, I love you man, but shut the fuck up,” Nadeshot said, followed by an audible gasp from Tim.

“I will tell you 10 times a day that what you just did was a fucking waste of time,” Ninja replied, doubling down on his backseat gaming prowess.

“Tyler, luckily, you’re not playing, bro, I am,” Nadeshot said, getting angrier with Ninja’s incessant need to comment on how his teammates were playing while he awaited a revive. “I’m playing the fucking game, thank you.”

Tim took Nadeshot’s side, asking Ninja to let Nade play the way he wants to play. But Ninja once again repeated his disdain for Nadeshot’s playstyle.

Nadeshot soon died and ended up in the Gulag, and Ninja said that he was in a better spot to win the game than he was when the argument began, further adding fuel to the heated debate.

Awkwardly enough, Nadeshot ended his stream soon after the exchange. After teaming up in Warzone for consecutive days, it looks like Ninja took a toll on the 100 Thieves founder and CEO.

It’s unclear if the trio will play together again or if Nadeshot has had enough.