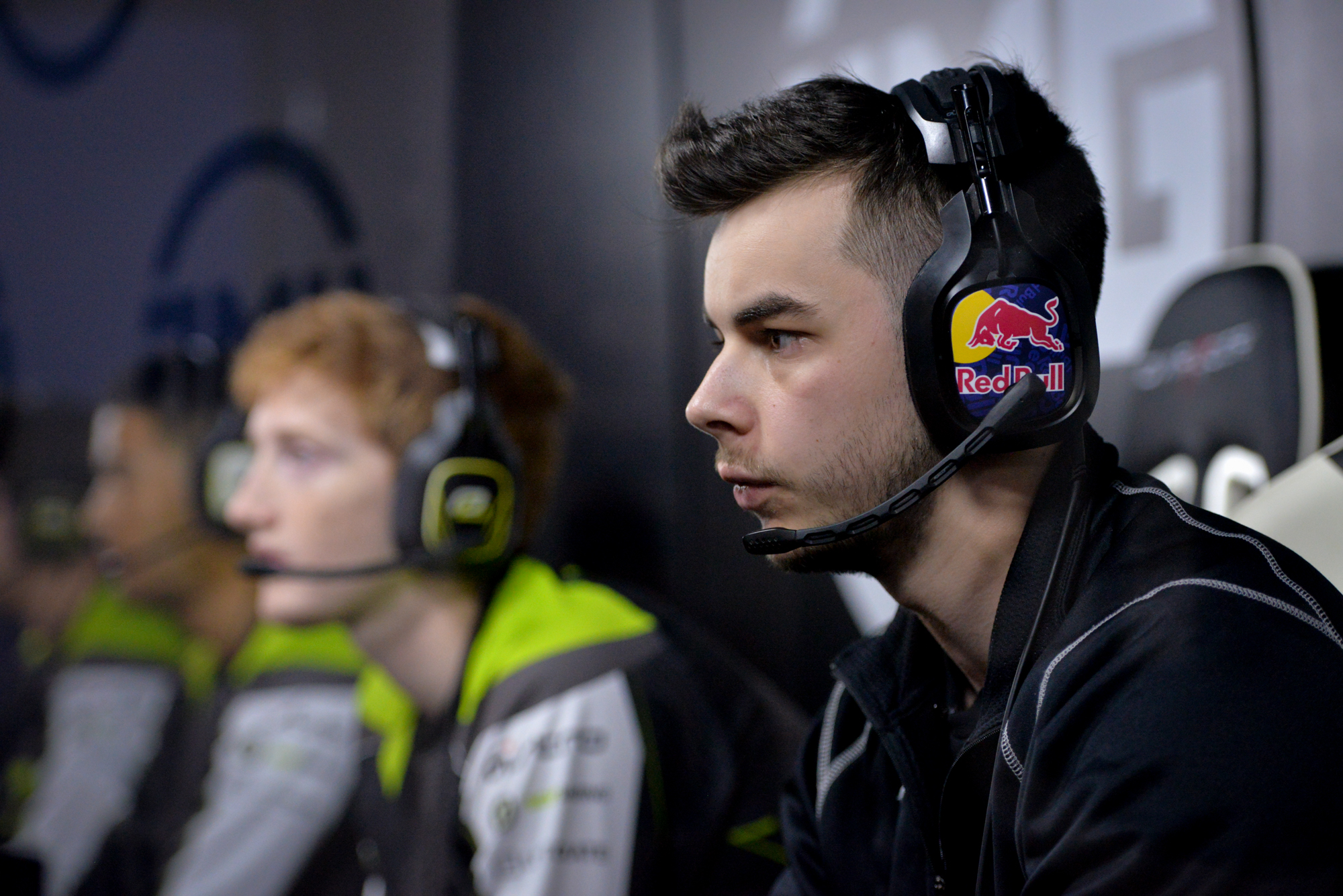 The popular retired professional player got the chance to record some early gameplay from the Call of Duty: WWII private multiplayer beta—and it looked like he's been playing the game for months.

Nadeshot only tweeted two brief clips, but both show superb gameplay from the former captain of OpTic Gaming.

In the first clip, Nadeshot is playing the new War mode—Operation Breakout. Using the PPSh-41 submachine gun, Nadeshot peers over a broken wall and picks up four kills with just one clip of ammunition.

After reloading, Nadeshot then runs up to the tank to secure two more kills. He quickly switches out to his P-08 pistol to try for the triple kill, but he only got an assist. Despite this final assist, Nadeshot still showcased the effectiveness of the PPSh-41 SMG by getting six kills in just 20 seconds.

In the second clip, Nadeshot is once again using the PPSh-41—but this time, he's playing Team Deathmatch on Gibraltar. Nadeshot begins the clip with a quick five killstreak before dying, but then he comes right back with five more kills in his next life.

Although these were just two very short clips of Nadeshot playing WWII, it's safe to say that it looks like he's enjoying the game so far. Anyone who preordered this game will get to try out the next installment in the Call of Duty franchise when the WWII private multiplayer beta goes live on PlayStation 4 on Friday, Aug. 25 at 1pm ET.