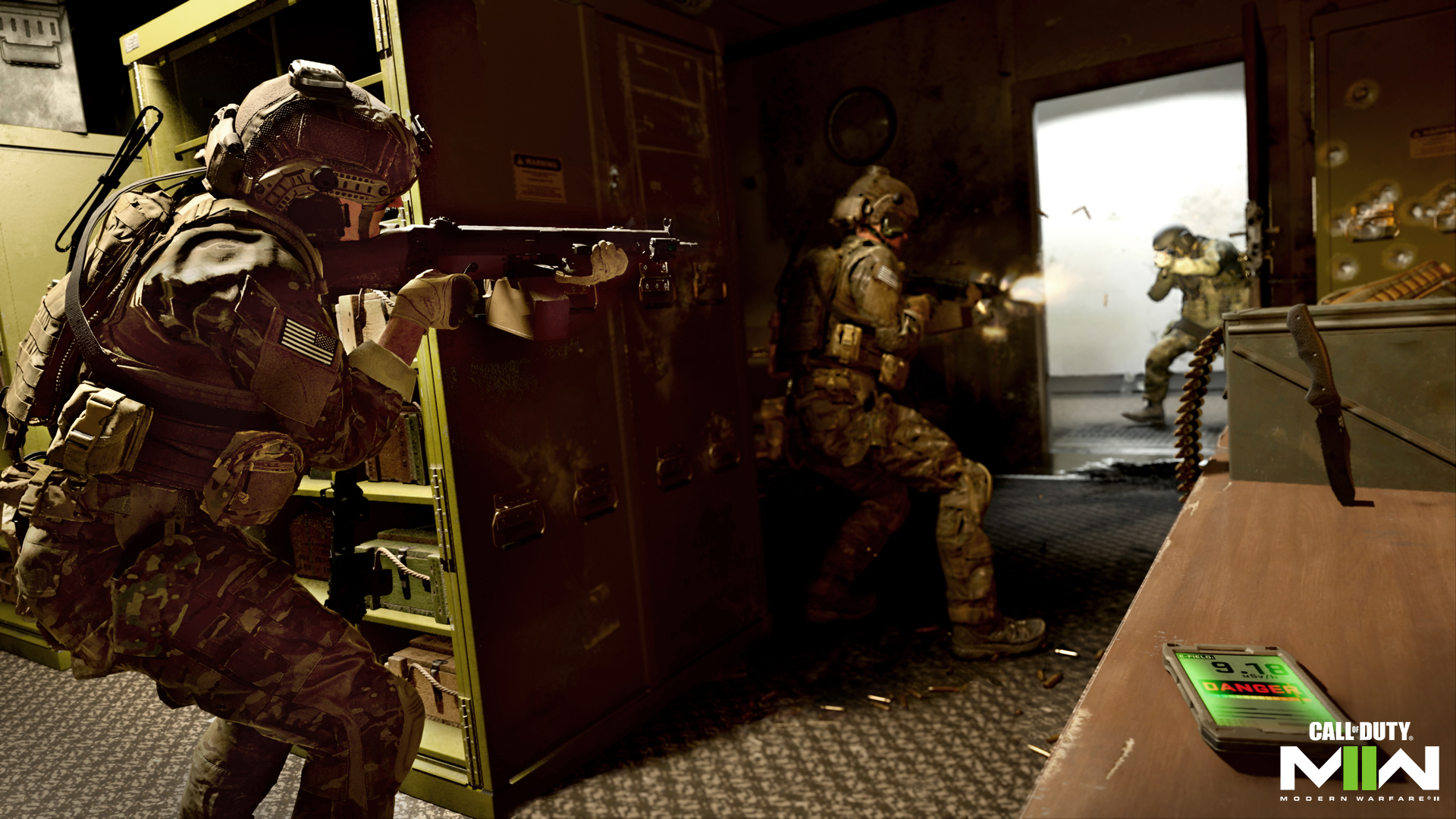 For Call of Duty players, it feels like it’s been forever since the last substantial update to Modern Warfare 2 and Warzone 2.

Season one of both games began in November with the launch of Warzone 2, and both titles got some new content as part of the Season One Reloaded update in December. But as seasons in CoD are usually around two months long, this one feels longer for a reason: because it is.

By the time season one comes to an end, it will have been nearly three months long. That’s mainly due to a delay to the start of the season, originally scheduled to begin on Feb. 1 but pushed back two weeks to roll out on Feb. 15.

Here’s everything to know about season two in MW2 and Warzone 2.

Full patch notes for the update are coming at a later date, but Activision’s developers have been teasing information on what to expect in the days leading up to it.

MW2’s second season is rumored to have a Japanese theme, with data miners previously reporting that it will feature a remake of the classic Castle map and the return of Modern Warfare 2019 operator Ronin.

On Jan. 22, Infinity Ward confirmed that Hardcore mode will be making a return in season two. Hardcore is similar to but different than Tier 1 playlists in MW2, giving fans of the classic no-HUD mode something to look forward to soon.

The pass will include at least two new weapons that can be used across all game modes, along with cosmetic items like calling cards, emblems, weapon stickers, weapon charms, weapon blueprints, vehicle skins, and much more.

On Jan. 25, Infinity Ward confirmed that the season two update will also include UI updates, improvements to audio, and big adjustments to perk balancing.

“For Season 02 we’ve updated the rate at which the bonus and the ultimate perks are earned (reduces bonus perk cost by 50% and ultimate by 25%),” Infinity Ward said. “This adjustment will allow players to get Ghost earlier in matches, which will better support players looking to engage more aggressively.”

Several new changes are coming to Warzone 2 in season two, including many of the new features of the new game being reverted to how they used to be in Warzone 1.

Infinity Ward has revealed that “player eliminations and all loot containers will now pop floating loot out onto the floor” the way they did in the original game. The developer also announced that the Gulag will be returning to a one-vs-one fight instead of two-vs-two.

Additionally, the developers revealed that Al Mazrah will be flush with cash, adding more lootable cash to the map as well as reducing prices at buy stations, making for a more fun experience overall than spending half of a game trying to scrounge up funds.

Warzone 2’s Perk Packages will also be customizable in season two, and there’s been a major change to armor plating. Players will all now start with a three-plate armor vest, leveling the playing field when it comes to HP.

Related: WZ2 will give all players customizable perks, 3-plate armor vests, and more starting in season 2

Buy Stations have also had their spawn locations adjusted, including the change that they will now spawn in the same spots all across the map, with more locations added. Additionally, loadout drop markers will now have unlimited stock.

As for Warzone 2’s DMZ, the extraction game mode will include “new missions, new Exclusion Zone and difficulty tuning” as part of the Feb. 15 update.

This article will be updated once the full list of patch notes for season two is available.