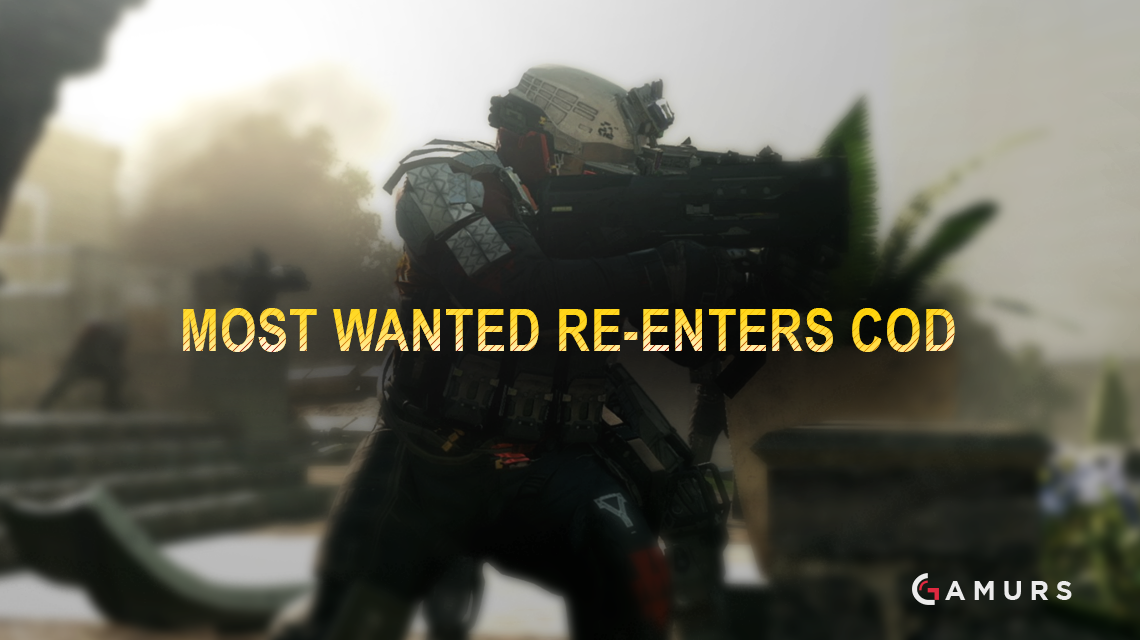 Most Wanted, a North American organization, has re-joined the Call of Duty scene after a short hiatus. The team’s new roster will consist of Damod “FEARS” Abney, Evan “Holler” Howard, “Magsy,” and Colin “Risky.”

This news comes almost a full month after Most Wanted decided to release Anthony “Methodz” Zinni, Teegan “TcM” McCarthy, and Tanner “Mosh” Clark, leaving the organization without a roster. The news regarding their quick break can be found here. Amateur players Magsy and Risky join former H2k-Gaming veteran FEARS and former Team Kaliber player Holler. Most Wanted will be looking to reclaim lost glory at MLG Vegas, the first open event of the Call of Duty: Infinite Warfare cycle.

What do you think of Most Wanted’s new roster? Tell us your thoughts below or with a tweet @GAMURScom.