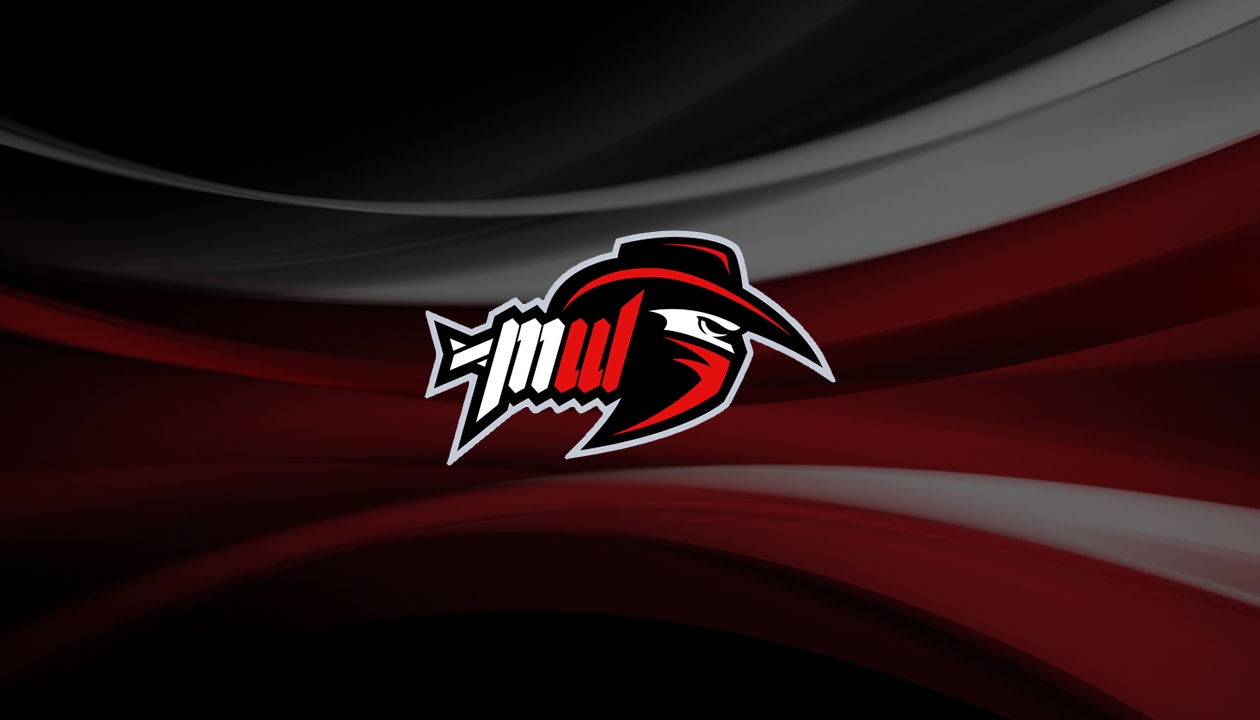 Last week, it looked like Most Wanted was about to sign a roster for this week’s Call of Duty World League North American Last Chance Qualifier.

Sources close to the organization told Dot Esports that they were certain a deal would be finalized over the weekend. But Felon reportedly never responded to messages from the players, leading them to tweet about their desire to sign with a different organization earlier today.

“We were getting picked up by Felon and he said he was waiting on the contracts but that was three days ago and the guy straight up disappeared after telling us he wanted us and was going to book our flights as soon as the contracts were done,” Bounds said in his TwitLonger post.

These players came together following the CWL Anaheim Open in June where Holler, Beehzy, and Bounds—as a part of eRa Gaming—placed top 24 with Steven “Stamino” Damiano, who has since joined Rogue. MiRx also competed at Anaheim, tying for the worst finish of his career with a top 40 placing as a part of Denial Esports.

Most Wanted has had numerous prolific players pass through the organization since forming in 2014, including Josiah “Slacked” Berry, Nicholas “Classic” DiCostanzo, and Michael “SpaceLy” Schmale. But the organization has been out of CoD since May after transferring its roster to eRa Eternity.

The roster planned to make their LAN debut on July 27 in Columbus, Ohio in hopes of becoming one of the final eight squads to qualify for the $1.5 million Call of Duty World League Championship. But with the current funding uncertainty, the team is looking for any alternative way to attend this event.

Correction July 25 10:31am CT:  Felon is a founder and investor for Most Wanted, but is not the team’s owner.