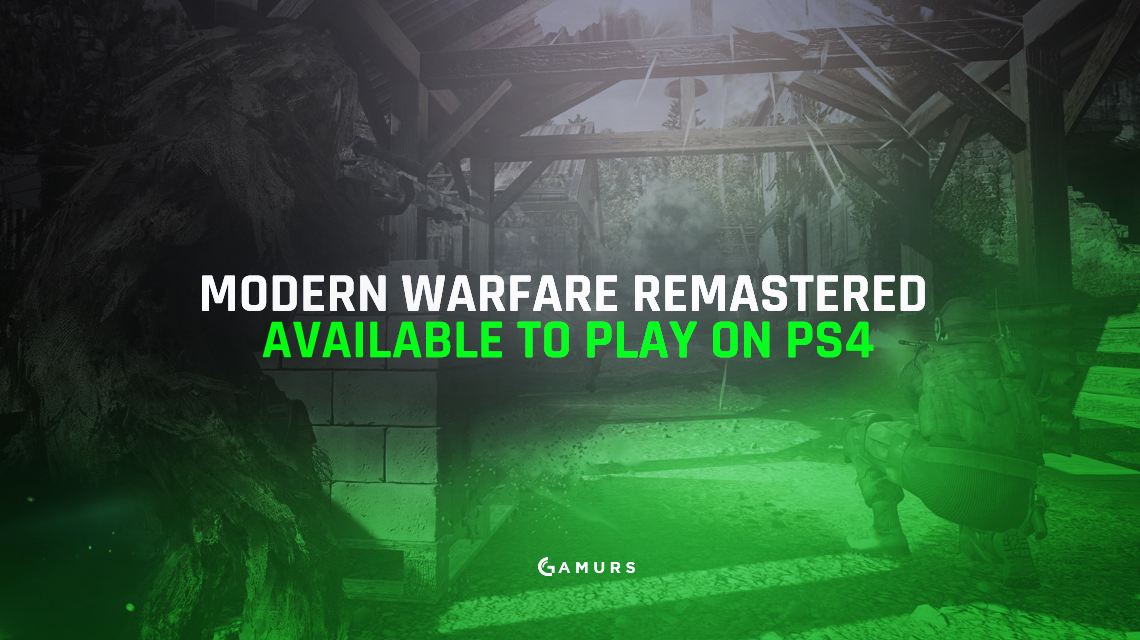 MODERN WARFARE REMASTERED SERVERS ARE LIVE. YOU CAN PLAY ALL MODES! THEY’RE STILL STRIKING VIDEOS/STREAMS THO.

UPDATE: Xbox One users lucky enough to get early retail copies are reporting that the #MWremastered servers are online on Xbox One too

The Modern Warfare servers appear to be going live ahead of the game’s official release. If you were able to acquire a copy of the game early on either PS4 or Xbox One, then you might be able to jump in early and get rocking towards first prestige all over again.

Modern Warfare: Remastered is available for those purchasing the Legacy Edition or higher of Infinite Warfare, Activision’s brand new Call of Duty game. The game has been criticised by players for having to buy the most expensive editions in order to get their hands on the most sought-after remaster and moving forward it will be interesting to see if Activision release the game as a stand alone title.

Are you planning on getting Modern Warfare: Remastered? Let us know in the comment below or by tweeting us @GAMURScom.