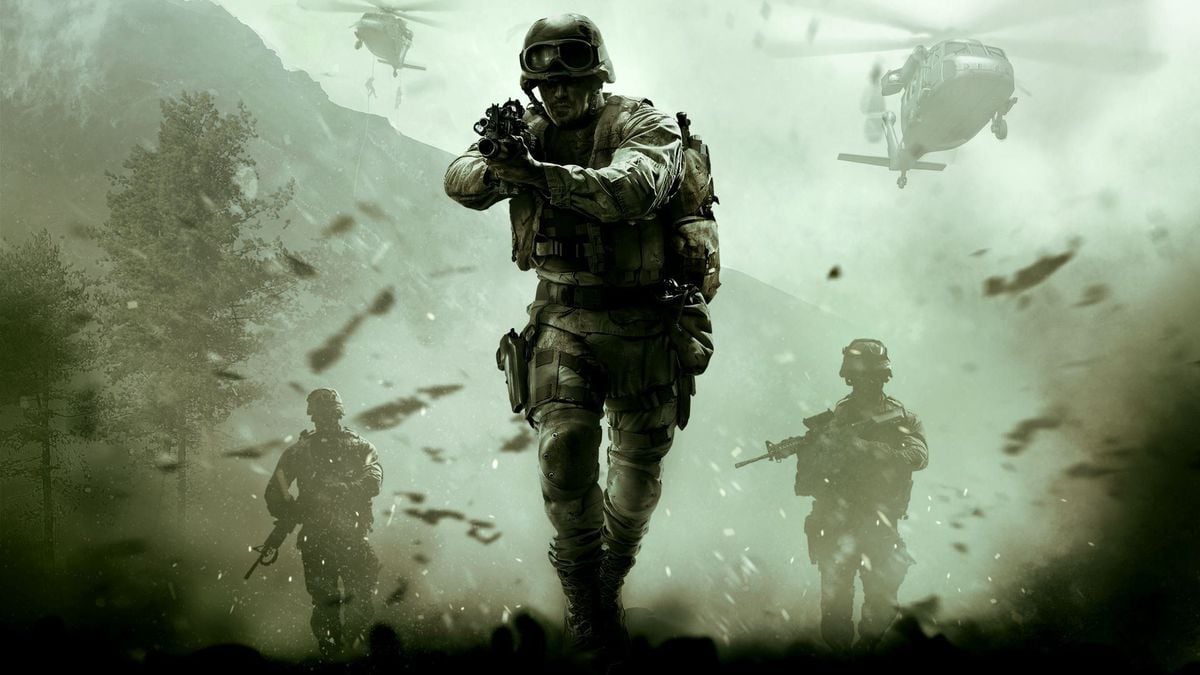 Prop Hunt became an instant success in Call of Duty: Modern Warfare Remastered when it was first introduced to the game earlier this year.

But now, Raven Software, the developer of Modern Warfare Remastered, has found a way to make Call of Duty’s hide-and-seek game mode even more unique—by adding a variant of the game mode in which the props do the hunting.

Mad Props is a new version of Prop Hunt that is essentially a role-reversal of the traditional game mode. In normal Prop Hunt, a team of random items hides throughout the map while the other team tries to shoot and kill these props.

In Mad Props, however, these random objects will be hunting humans.

This will definitely be a fun variant of Prop Hunt, and it’ll be interesting to see what kind of hilarious clips become available while Mad Props is on the MWR servers.