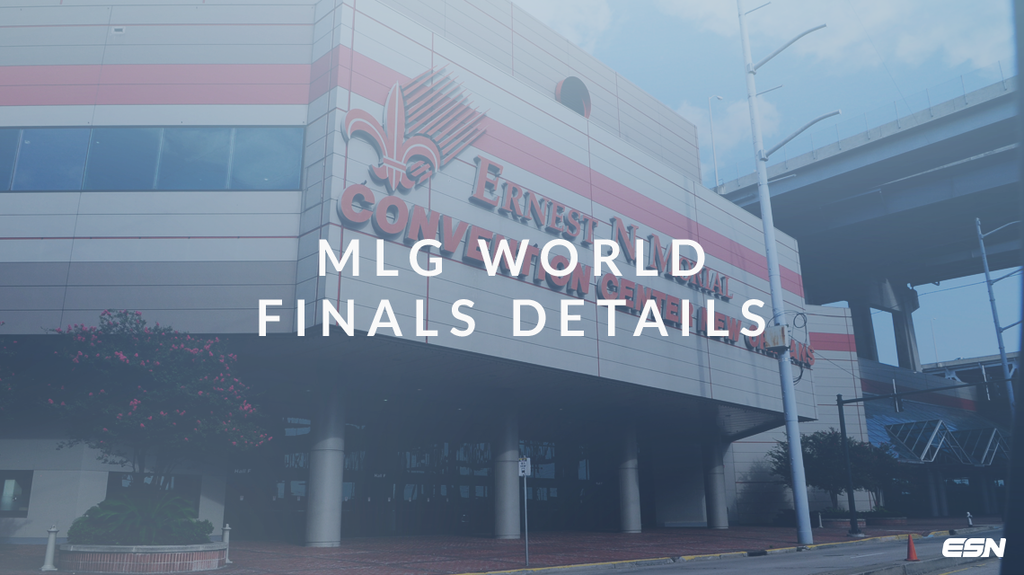 Major League Gaming has announced it will be hosting its first ever MLG World Finals at the Ernest N. Morial Convention Center in New Orleans, Louisiana on October 16-18. Coming off the past weekend’s success at the MLG Pro League Season 2 Playoffs for Call of Duty: Advanced Warfare, MLG wasted no time in getting the information out.

This event will feature the best players from around the globe, competing in both Sledgehammer Games’ Call of Duty: Advanced Warfare and Valve Corporation’s Dota 2 for a chance at a total of $500,000 in prize money.

MLG has yet to release any travel or hotel information, but will be announcing it shortly. The MLG World Finals for Call of Duty will be the first and only MLG Open Bracket event for the Advanced Warfare season. Team passes will be released to the public in the upcoming weeks over on their website.

eSports’ fanatics planning on going to the event to spectate can purchase their tickets now.

With this being MLG’s one-hundredth major event, and their last one for Advanced Warfare, how do you see the tournament going? Let us know over at our Twitter – @eSportsNation.