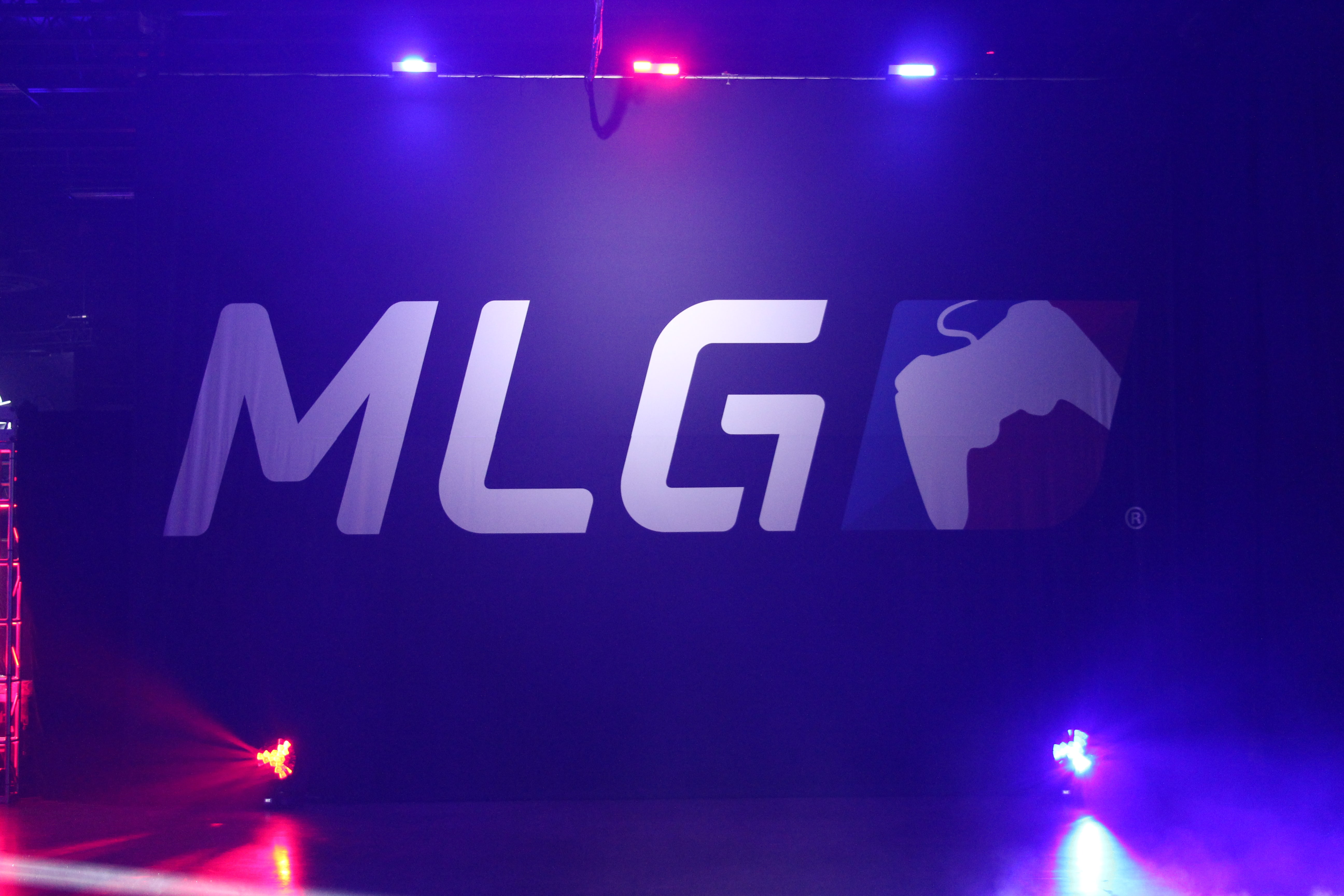 Have you ever watched an esports stream and felt like you were missing out on an individual player’s game? Now, with the Featured POV Streams beta on MLG.tv, viewers can choose to only watch their favorite player for an entire match.

With the Call of Duty World League Global Pro League set to begin April 21, CoD fans everywhere will be tuned in to MLG.tv/CallofDuty to watch the 16 best teams in the world battle it out for their share of the $700,000 prize pool.

With Feature POV Streams added to the EVE, MLG.tv viewers will be able to watch Call of Duty action from the perspective of one individual player by selecting that option underneath the team name in the roster tab.

“Featured POV Streams will be chosen by our team, and give viewers the option to watch one player per team throughout every match during the Global Pro League,” MLG said in the announcement on its website. “Feeds will feature the raw gameplay of the specified player, so you’ll be experiencing the match just like the pros.”

This will be the first time that viewers can watch one player in particular, since the casters or producers usually flip between multiple players during every map. This will also allow for increased analytical studies of that specific player’s gameplay.

Call of Duty fans will get to test out this unique viewing experience tomorrow, when the first week of the CWL Global Pro League begins with Team EnVyUs taking on Splyce at 4pm ET.