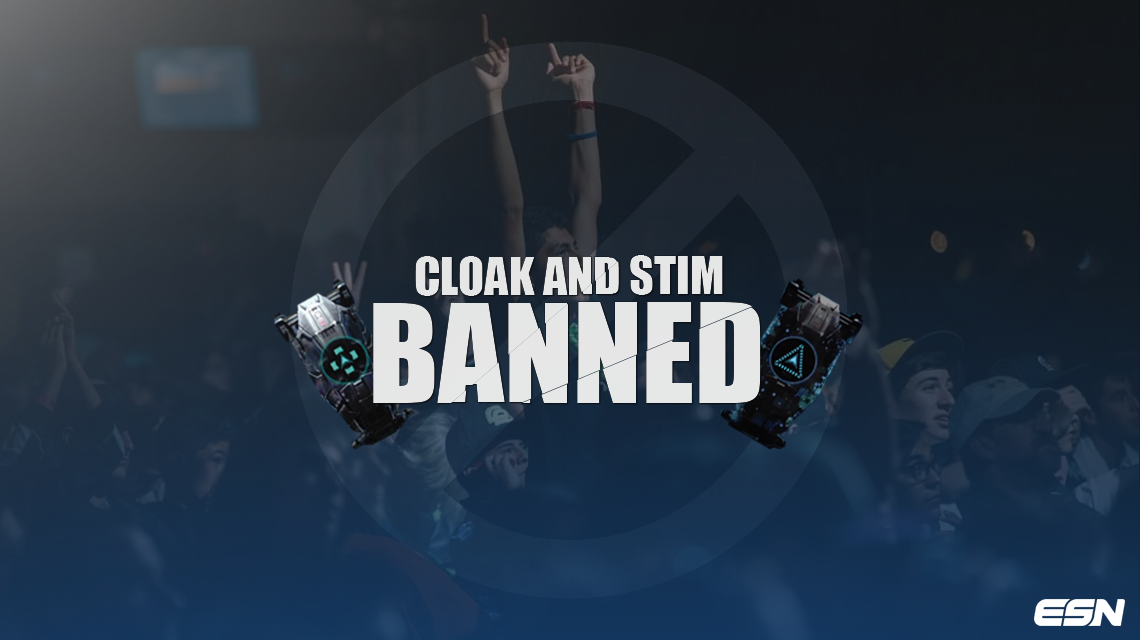 As of Wednesday at 12:00 AM EST Cloak & Stim will be restricted in all tournaments & matches using MLG Variant Rules.

Effective 1/6/2015 at 3 PM EST – EXO Cloak and EXO Stim have been restricted in all tournaments.

After seeing the amazing play at UMG, we agree that this #AdvancedWarfare ruleset (no stim/cloak) offers the right balance for eSports teams

Condrey tweeted his thoughts a day after UMG Orlando had concluded on Monday, Jan. 5, 2015. He has been receiving a lot of feedback on what needs to be fixed, and/or banned to make competitive play run more smoothly.

Players and spectators alike are still pushing for the possibility of light machine guns, shotguns, threat detection grenades, rapid fire, and much more being removed from the ruleset as well. Check out our Opinions on the MLG Ruleset article to see more information on what the eSports’ community is looking to remove from the MLG Variant Ruleset.

With the MLG Pro League Call of Duty: Advanced Warfare Season One Playoffs coming around the corner in February, it seems unlikely that the eSports’ ruleset will change again prior to the event.

What are your thoughts on the recent removal of Stim and Cloak? Also let us know what you believe should be removed next.