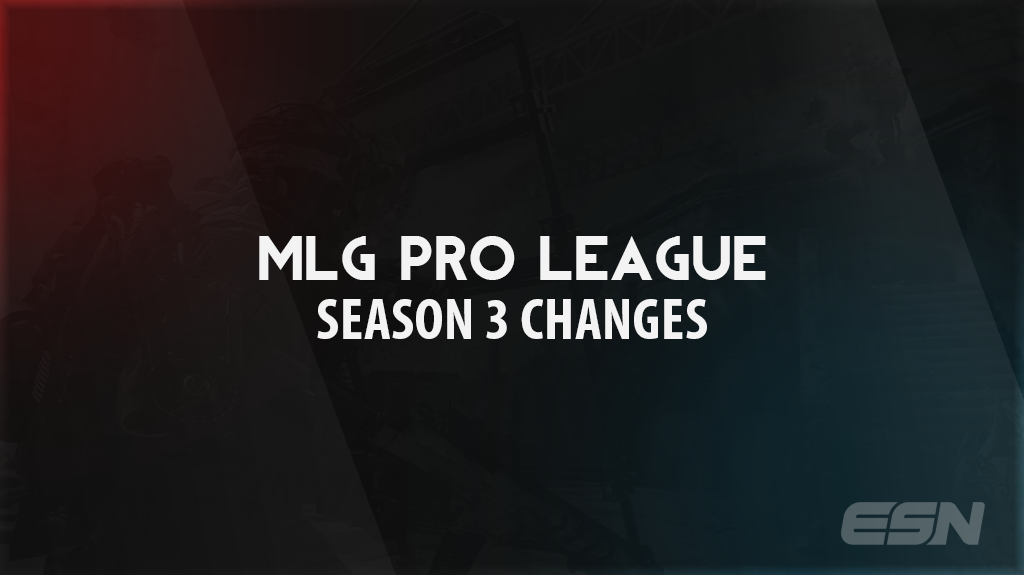 Due to continuous connection issues among players, Major League Gaming has announced some major changes to Season 3 of the Call of Duty®: Advanced Warfare Pro League.

You can view the official announcement from MLG using the following link:

MLG has decided to completely reset all of the teams’ records and schedule an 11 match season in which each team will play each other once.

In addition, all 12 teams will be invited to the Season 3 playoffs LAN event in September. MLG said that the league standings will be used for seeding and that they will announce the format of the playoffs at a later time and date.

In order to make this restart as effective as possible, MLG has cancelled the matches for tonight (8/6) and Monday (8/10). MLG will be consulting with teams in order to schedule these matches and announce any schedule updates on Monday.

MLG also stated that matches will only be live streamed at the discretion of the players and teams.